As U.S.-China trade negotiations resumes with deputy level meetings, the two countries are trying to hammer out a deal before the March 1 deadline. Vining Sparks chief economist Craig Dismuke with more.

Trade talks between the U.S. and China have resumed and China is reportedly upbeat.

One main topic in this round involves how China treats American companies’ intellectual property.

An agreement on that issue would go a long way toward sealing a trade deal that could prevent tariffs from rising on Chinese imports.

The American side is led by Deputy U.S. Trade Representative Jeffrey Gerrish.

The two sides are trying to hammer out a deal ahead of the March 1 deadline when U.S. tariffs on $200 billion worth of Chinese imports are scheduled to increase to 25 percent from 10 percent.

Markets have had drastic reactions to headlines concerning trade.

White House advisor Larry Kudlow told Fox Business last week, “There is a pretty sizable distance to go in U.S.-China trade talks.” After those comments, the Dow Industrials fell into a downward spiral of around 300 points.

Reuters had reported that Trump said he did not plan to meet with Chinese President Xi Jinping before the March 1 deadline set by the two countries for reaching a trade pact. 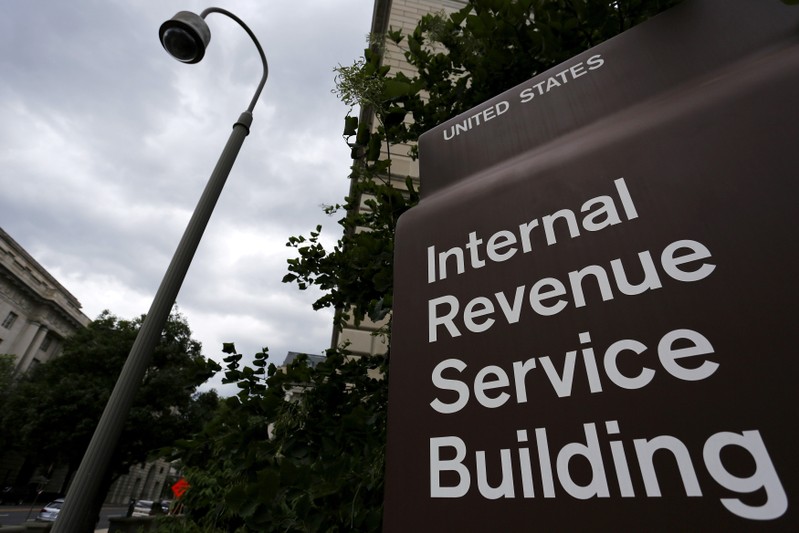