Ross told Maria Bartriomo that it must be the “right deal” and that it doesn’t have to be in November. He added that it’s more important to have a “proper deal” than an exact date of when it occurs.

“The key thing is to get everything right that we do sign. That’s the important element, that’s what the president is wedded to,” he said Monday.

Ross also said that December tariffs and Huawei would not be part of the partial trade deal.

Mon Oct 21 , 2019
Hero Images | Hero Images | Getty Images For financial advisors, the transfer of wealth from baby boomers to their children over the next two decades is a bit like climate change: The consequences may eventually be huge, but it’s easy to ignore the issue in the short-term. The youngest […] 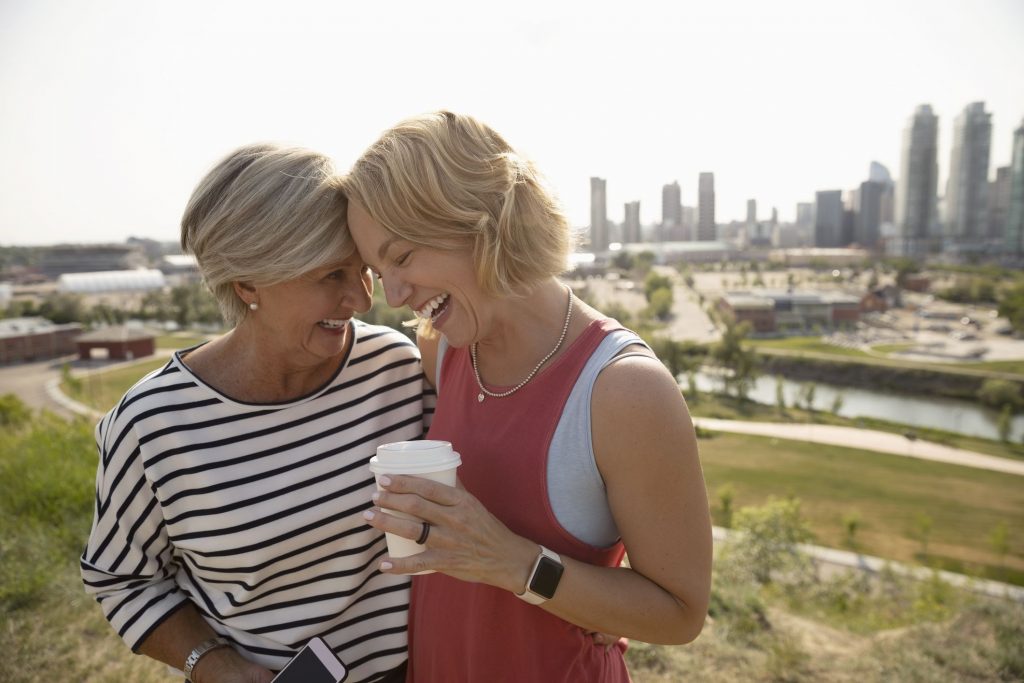