Secretary of State Mike Pompeo discusses the challenges the Communist government in China poses to the U.S. and the rest of the world.

The U.S.-China trade war is taking a toll on the Chinese economy, but a long-term deal may be elusive as long as President Trump occupies the White House, according to a report.

Beijing is reluctant to give in on some of the biggest stumbling blocks due to President Trump’s unpredictability and the possibility that he would back out of any deal, Bloomberg reports, citing people familiar with the matter. It should be noted, however, that it was Beijing that reneged on a deal earlier this year.

While not named in the Bloomberg report, key U.S. issues in the trade dispute, which Trump ignited with tariffs on billions in Chinese imports, include intellectual property theft, greater access to Chinese markets and the trade imbalance between the two countries.

Hesitance in Beijing, which has called for the removal of all U.S. levies, follows a fiery speech from Secretary of State Mike Pompeo to the Hudson Institute in New York City on Wednesday evening. Pompeo said the U.S. must “confront challenges” from Beijing “head-on,” adding that China is engaging in unfair and predatory economic tactics.

The U.S. and China remain in close contact, and leaders will hold a call on Friday as negotiators hammer out the details of a ‘phase one’ trade agreement, which both sides hope to sign next month at the Asia-Pacific Economic Cooperation summit. Trump has said a comprehensive trade deal might require two or three phases.

The summit was planned in Santiago, Chile, but the country’s government pulled out because of massive protests of government policy. It is unclear where and when the event will be held now. The longer Beijing waits to give in on key issues, the more damage will be done to the Chinese economy. China’s gross domestic product grew at a 6 percent rate in the three months ending in September, the weakest in 26 years, government data showed.

Manufacturing activity, which accounts for about 40 percent of China’s GDP, showed further deterioration in a report released Thursday. The Purchasing Managers Index fell deeper into contraction, with a print of 49.3 in October, as new export orders fell for a 17th straight month.

It was the sixth straight month the sector has shrunk. Total new orders fell back into contraction after a brief spurt of expansion in September, signaling domestic weakness as well.

Additionally, Hong Kong, an entry point into the Chinese market for many global investors, has slipped into recession with GDP contracting by 3.2 percent in the third quarter amid the trade war and pro-democracy protests. Weakness is expected to persist at least through the end of the year.

The U.S. on Thursday put forth an olive branch to Beijing by extending exemptions on the second batch of tariffs – 25 percent on $34 billion of Chinese goods – that were enacted in July 2018.

As part of the framework of the phase one deal, the U.S. agreed to not raise existing duties on $250 billion goods from 25 percent to 30 percent on Oct. 15. A decision has not yet been made on tariffs on $160 billion scheduled for Dec. 15.

“It’s a little bit like, you know, a sumo match, they’re sort of both in the ring grappling,” Center for Strategic and International Studies Scholl Chair and Senior Adviser Bill Reinsch told FOX Business earlier in October. 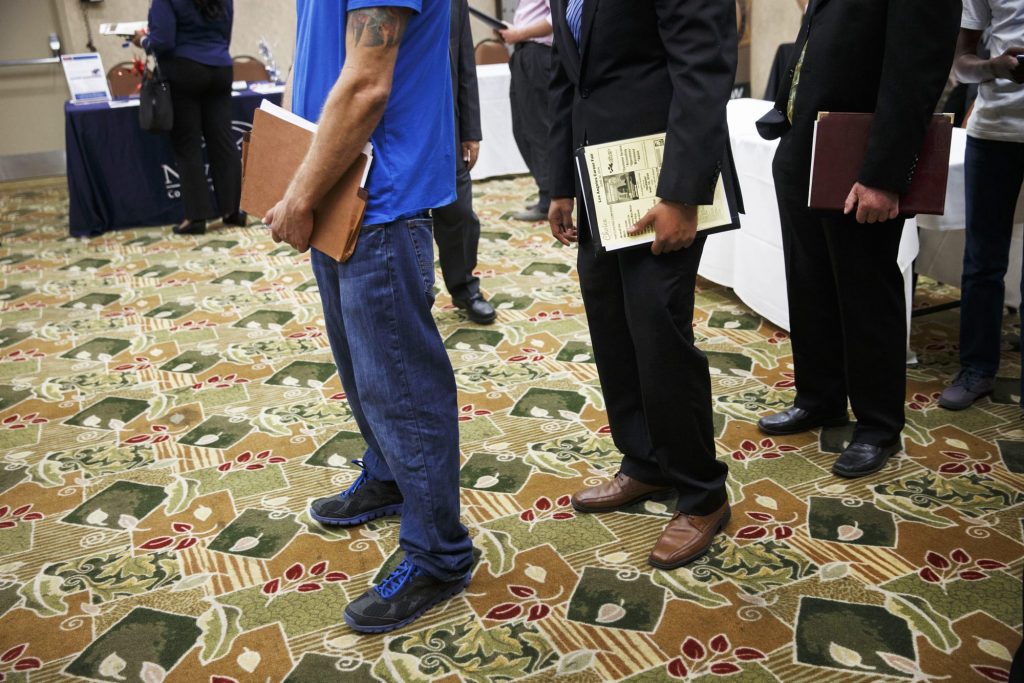