NEW YORK (Reuters) – Underlying U.S. consumer prices increased at their slowest pace in six months in August, suggesting that inflation had probably peaked, though it could remain high for a while amid persistent supply constraints.

The Labor Department said on Tuesday its Consumer Price Index excluding the volatile food and energy components edged up 0.1% last month. That was the smallest gain since February and followed a 0.3% rise in July. The so-called core CPI increased 4.0% on a year-on-year basis after advancing 4.3% in July.

STOCKS: S&P e-mini futures turned positive and were last up 0.36%, pointing to a firm open on Wall Street

FOREX: The dollar index extended a slight loss and was off 0.232%.

“The CPI has been running less hot than PPI and that’s been true for the last five months. When you look at the month over month number, which is the most important number, there is sequential improvement, which is a very good sign. We’re clearly seeing inflation heading in the right direction. These numbers are still elevated for historic norms but the sequential trend is still improving and that’s a good sign.” 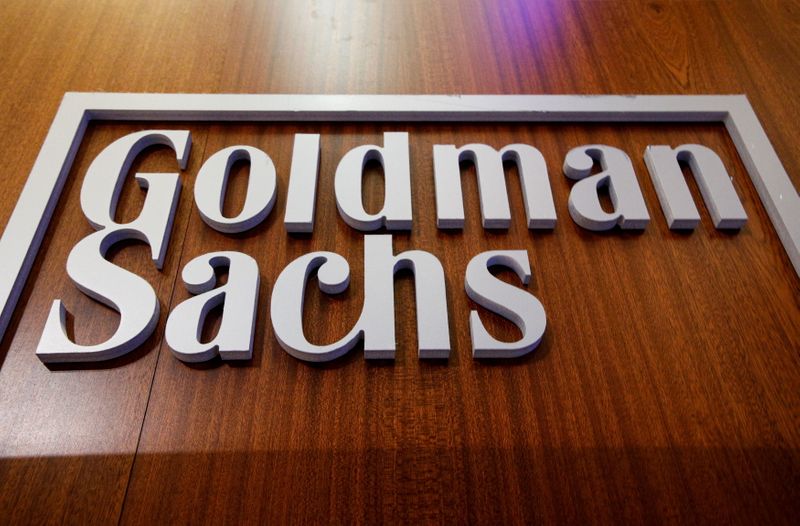