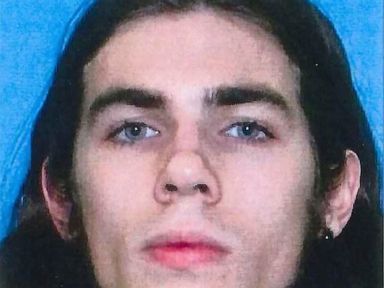 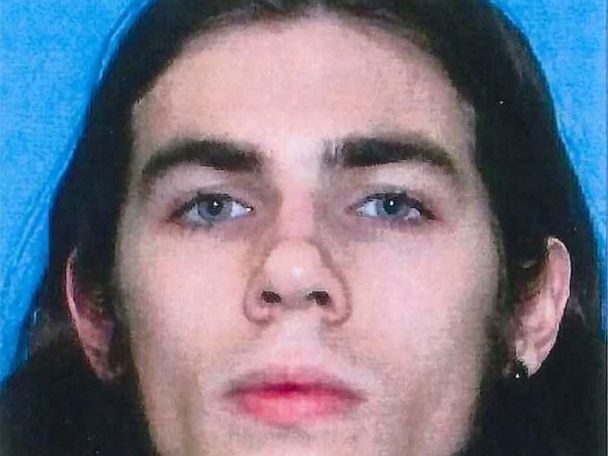 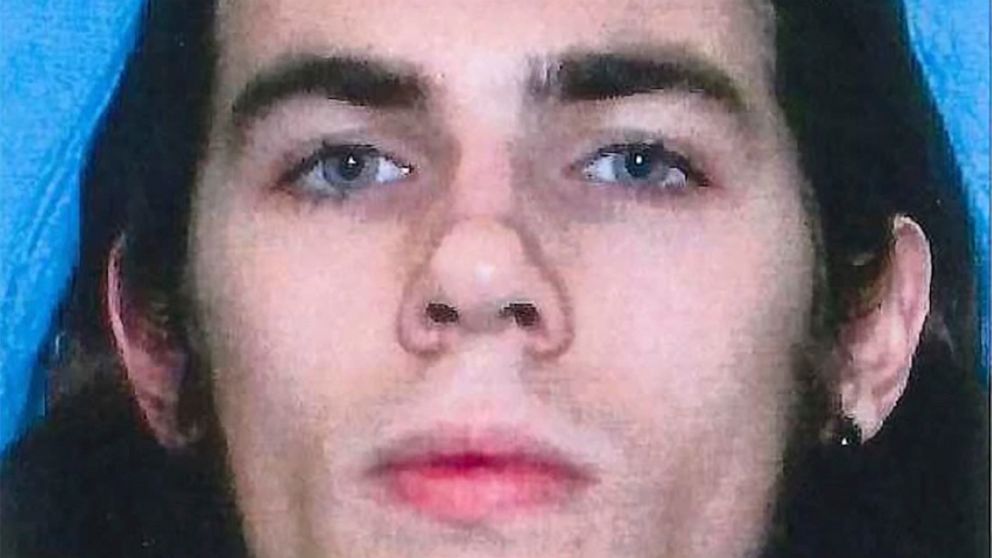 WATERTOWN, Conn. — A UPS employee sought in a deadly assault on a co-worker was taken into custody Wednesday, Connecticut state police said.

The suspect, Elijah David Bertrand, 19, had been the target of search since Tuesday night when a fellow UPS worker, Nathan Burk, was found suffering from injuries.

The two men apparently were riding in the same vehicle before the assault, Connecticut State Police Trooper Joseu Dorelus said at a news conference. The motive was unknown. A weapon was recovered at the scene, Dorelus said.

Bertrand was located and taken into state police custody, the agency said on Twitter. It was not immediately clear if he had an attorney.

State troopers initially responded to a call about an accident involving a UPS truck in Watertown around 10:30 p.m. Tuesday. They found Burk, 28, of Waterbury, had been assaulted, and medics took him to a hospital, where he died.

Connecticut State Police did not give information about the nature of Burk’s injuries. An autopsy was to determine the cause and manner of death.

“We are deeply saddened by the loss of our colleague, and are cooperating with the investigation,” UPS spokesperson Matthew O’Connor said. 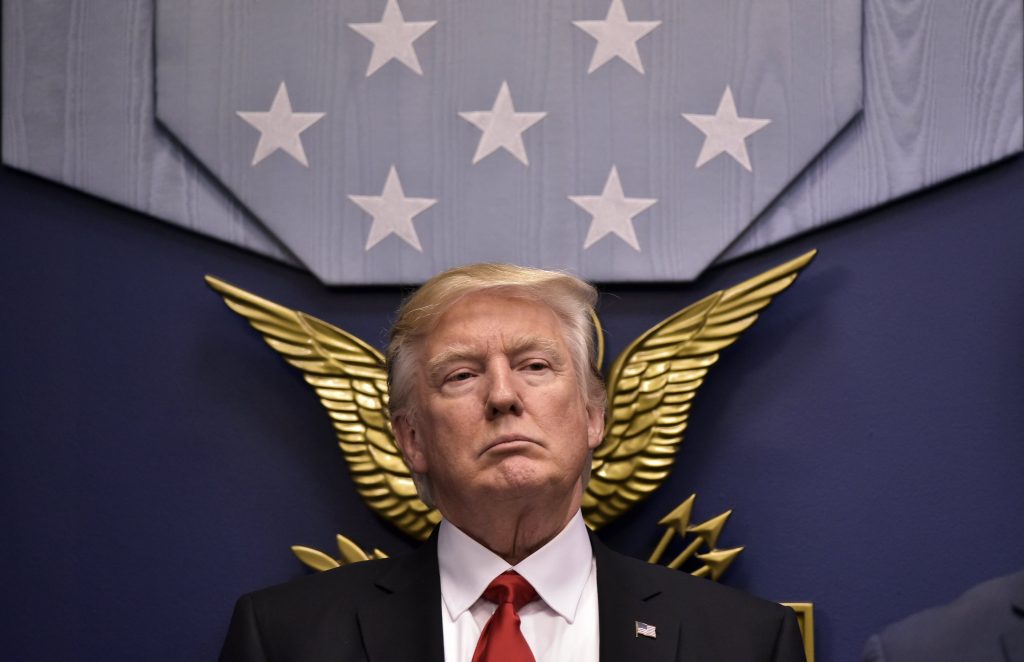