By Devik Jain and Shreyashi Sanyal

(Reuters) – U.S. stock indexes rose on Wednesday as upbeat quarterly results from companies including Verizon and Coca-Cola reignited optimism about the health of corporate America.

“Everybody knows this is going to be the biggest year-over-year growth rate for earnings in the second quarter,” said Tom Martin, senior portfolio manager at GLOBALT Investments.

June-quarter profits for S&P 500 companies are expected to rise 75%, according to IBES data from Refinitiv. Investors are also closely watching the earnings season to justify current sky-high valuations.

Wall Street rebounded from a sharp selloff on Monday after fears about a delayed economic reopening due to the spread of the Delta coronavirus variant drove a rally into bond markets and pushed the benchmark 10-year Treasury yield to mid-February lows.

“TINA and FOMO are driving the market higher. Every time there’s a dip in the market, people think that’s the opportunity to put more money to work,” Martin said, referring to market acronyms for there-is-no-alternative and fear-of-missing-out.

For the year so far, the benchmark S&P 500 index has gained 15.8% on optimism about a stronger recovery due to vaccinations and favorable monetary policy.

Investors were also watching out for President Joe Biden’s $1.2 trillion bipartisan infrastructure bill, which faces a test on the Senate floor later in the day.

“The country desperately needs proper infrastructure and if they can get anything passed, it would be helpful to the cyclical trade that has taken a breather in the last month and a half,” said Thomas Hayes, chairman of Great Hill Capital LLC in New York.

The S&P 500 value index is flat so far this month, as compared to a 2.3% rise in its growth counterpart.

United Airlines rose 3.6% and was the top boost to the S&P 1500 Airlines index after its revenue quadrupled from a year ago and topped estimates, helped by a strong rebound in domestic travel.

Rivals American Airlines and Southwest Airlines added 3% each ahead of results on Thursday.

However, a weak subscriber growth projection by Netflix Inc, which benefited from the stay-at-home environment last year, pushed its shares down 3.8%.

Chipotle Mexican Grill Inc jumped 10.9% as brokerages raised their price targets on the burrito chain’s stock after it beat estimates for earnings and comparable quarterly sales.

The S&P index recorded 35 new 52-week highs and no new low, while the Nasdaq recorded 52 new highs and 29 new lows.

(Reporting by Devik Jain and Shreyashi Sanyal in Bengaluru; Editing by Maju Samuel) 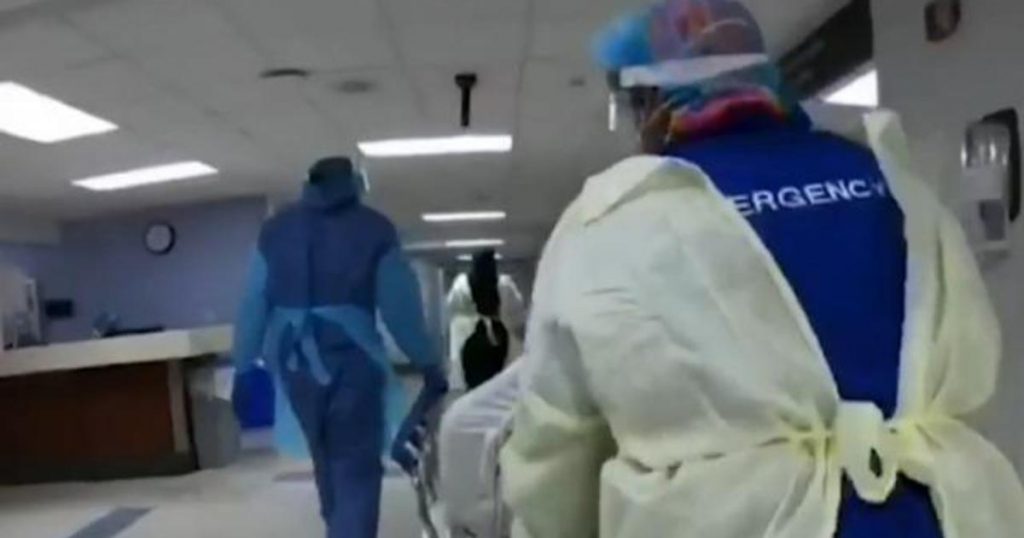