Universal Music Group shares surged in its stock market debut Tuesday, in Europe’s largest listing of the year so far.

The company behind platinum-selling artists including Lady Gaga and Taylor Swift traded just above 25 euros ($29.32) per share Tuesday morning, more than 35% above the reference price of 18.5 euros per share.

It gives UMG, which listed on the Euronext Amsterdam stock exchange, a valuation of over 45 billion euros.

In June, French media group Vivendi won the backing of shareholders for its proposed spin-off of UMG, which is considered its crown jewel. 60% of UMG’s shares will go to Vivendi shareholders — with controlling shareholder Vincent Bollore receiving a stake worth around 5.9 billion euros.

UMG accounts for around three-quarters of Vivendi’s profits, which has prompted questions about the company’s future strategy, given it will only own a 10% stake in UMG after the listing. A further 20% is owned by Chinese giant Tencent, with 10% owned by billionaire William Ackman’s hedge fund Pershing Square.

UMG is the largest music company in the world, and dominates the music industry as part of the “Big Three” record labels, alongside Warner Music Group and Sony Music. It owns and runs businesses in more than 60 countries, and is behind other household names in music including Ariana Grande and Queen. Its back catalog also includes iconic artists like Bob Dylan and the Beatles, which were major attraction points for investors.

The company has focused its strategy on the boom in music streaming, which it expects to boost royalty revenue and profits for some time to come. 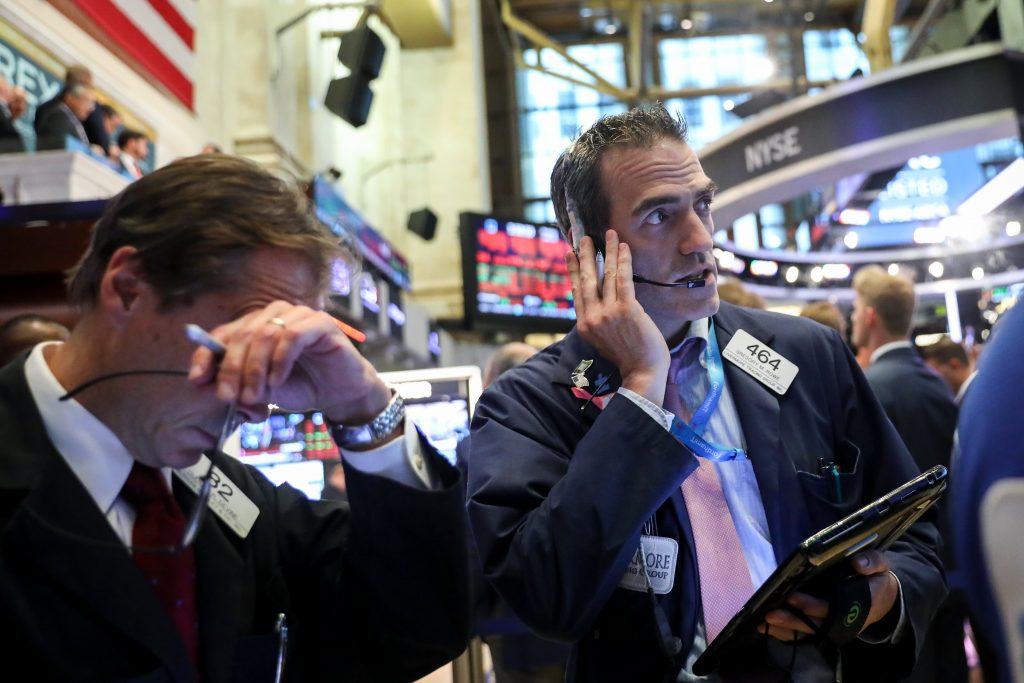