A UnitedHealth Group health insurance card is seen in a wallet in this picture illustration October 14, 2019. REUTERS/Lucy Nicholson/Illustration

(Reuters) – UnitedHealth Group Inc <UNH.N> on Tuesday raised its 2019 earnings forecast for the third time this year, bolstered by higher revenue at its unit that manages pharmacy benefits as well as its core health insurance business.

Shares of the company, which also beat Wall Street profit estimates for the quarter, rose 2.9% to $227 in premarket trading.

Results from the largest U.S. health insurer set a positive tone for the rest of the sector as more scrutiny is placed on soaring healthcare costs in the run-up to 2020 U.S. presidential elections.

Some Democratic presidential hopefuls are pushing to scrap private health insurance in favor of a government-run health plan, which has increased uncertainty and weighed on health insurer stocks.

However, on Tuesday UnitedHealth raised its full-year adjusted earnings forecast to between $14.90 to $15 per share, from an earlier forecast of between $14.70 and $14.90.

The company said its medical care ratio, or the percentage of premiums paid out for medical services, was 82.4% for the quarter, worsening from 81% last year, but in line with the average analyst estimate.

Bernstein analyst Lance Wilkes said the forecast raise was likely indicative of stable medical costs, the biggest investor focus going into the quarter, and higher growth at Optum, the unit that includes the pharmacy benefits business.

UnitedHealth said its insurance business added 415,000 more customers over the past year, as more people signed up for its commercial and Medicare Advantage health plans. The company also said it focused more on catering to patients with chronic health conditions.

Excluding items, UnitedHealth earned $3.88 per share, beating the average analyst estimate of $3.75, according to IBES data from Refinitiv. 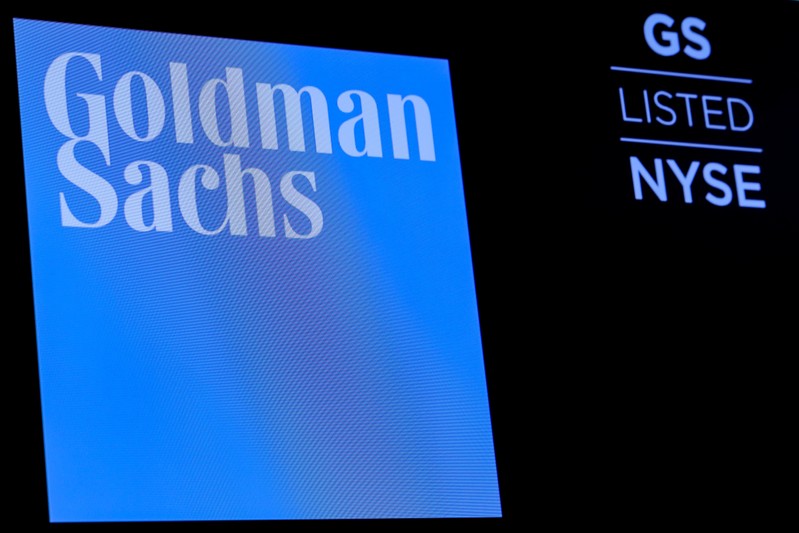