Shares of United Airlines gained more than 2% on Wednesday morning after the carrier forecast that the rebound in travel demand will continue in the coming months.

United reported its sixth consecutive quarterly loss after the market closed on Tuesday. But the airline’s losses are narrowing and the carrier said that bookings have continued to improve, even for hard-hit segments like business travel and international long-haul trips.

The spread of the variant, however, could cause a temporary “pullback” in reopening the economy but said that will temporary “if it does happen,” Kirby said during an earnings call.

Kirby told CNBC that U.S. should lift an entry ban on most non-U.S. citizens arriving from the U.K. and the European Union, restrictions that have been in place since March 2020.

“We’re not going to prevent the delta variant from coming to the United States by closing those borders because it’s already here,” Kirby said.

United, and other airlines and travel companies have repeatedly pressed the Biden administration to lift the restrictions, but the peak travel season has passed without any change from the U.S. However, several European countries like Greece, Spain and Italy have reopened their borders to visitors, including from the United States.

Kirby said there is a “human element” to the ban. “There’s families who haven’t seen each other in 18 months,” he said.

A White House spokesman told CNBC that government officials from the U.S., U.K., EU and Mexico and Canada are continuing to meet on how to reopen travel but didn’t say if authorities are close to a decision.

On Monday, the State Department and Centers for Disease Control and Prevention raised their warnings on U.K. travel to the highest level, telling citizens to avoid trips there.

American Airlines and Southwest Airlines, which report quarterly results before the market opens on Thursday, were each up around 2%. Delta was also up about 2%.

Wed Jul 21 , 2021
In this photo illustration the Netflix logo in the App Store seen displayed on a smartphone screen. Rafael Henrique | SOPA Images | LightRocket | Getty Images For the first time, Netflix executives spoke at length about the company’s video gaming aspirations. Their rationale for expanding the company’s product offerings […] 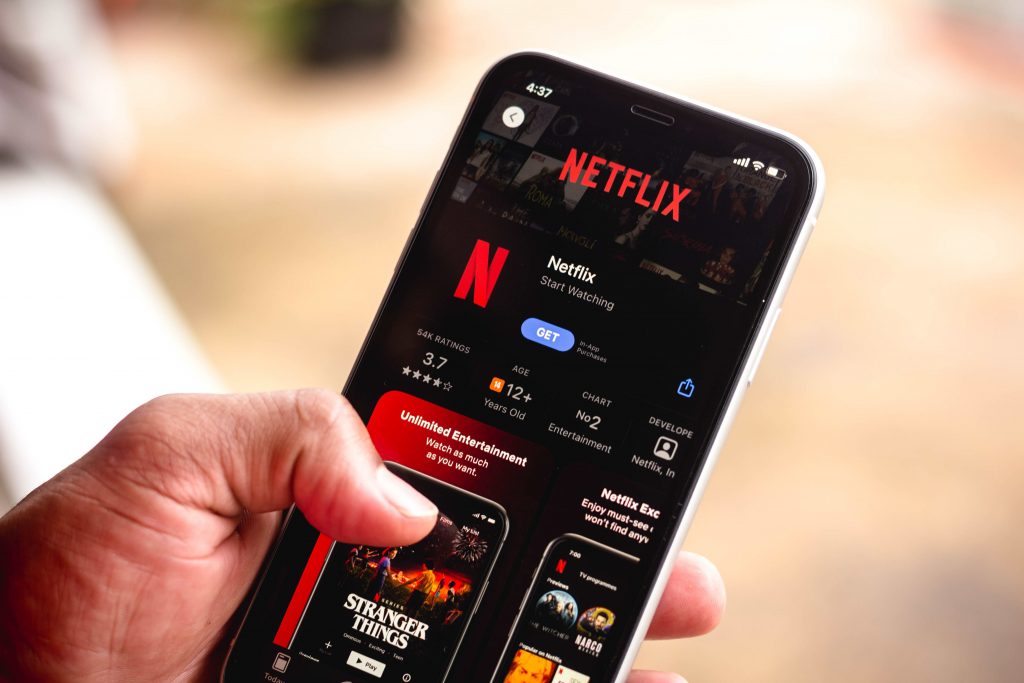