“No one knows,” Munoz said in an interview with CNBC’s “Squawk Box.” “We’ve been doing this for seven months. The important part is that it’s returned safely.”

United, which had 14 of the planes in its fleet at the time of the grounding, last week joined American and Southwest in pulling the plane from its schedules until January as the grounding wears on.

In mid-March, aviation regulators worldwide ordered airlines to stop flying the Boeing 737 Max after one operated by Ethiopian Airlines crashed shortly after takeoff, killing all 157 on board. That was less than five months after a Lion Air 737 Max crashed in a similar point in flight in Indonesia, which killed all 189 people on the plane.

Boeing is scrambling to finalize a software fix and new training material, but it hasn’t yet handed it over to regulators, casting doubt on when the planes will fly again. Boeing has repeatedly said it expects regulators to deem the planes airworthy in the fourth quarter.

But airlines have canceled thousands of flights without a clear timeline so they are not stuck paying for passengers’ flight changes or reshuffling crews at the last minute.

“Clearly it hurts,” Munoz said of the grounding. “So we await the FAA and regulators to do their thing.”

Southwest’s pilot union this week said they don’t expect the planes to return until at least February. Even if regulators approve the plane to carry passengers again, airlines need at least a month to get jets out of storage, perform maintenance and train thousands of pilots on the new systems on board.

The delays are ramping up pressure on Boeing CEO Dennis Muilenburg. The company’s board replaced Muilenburg as chairman last week, saying the separation of the roles will help him focus on getting the 737 Max back to service.

Muilenburg is scheduled to testify in front of a House transportation panel on Oct. 30 about the beleaguered plane’s design and certification.

Wed Oct 16 , 2019
Jury selection is scheduled to begin Wednesday in the first federal trial over the opioids epidemic. Two Ohio counties claim drug companies that made, distributed and sold prescription painkillers engaged in a deadly conspiracy that has inflicted massive damage on their communities and created a costly public nuisance. It’s expected […] 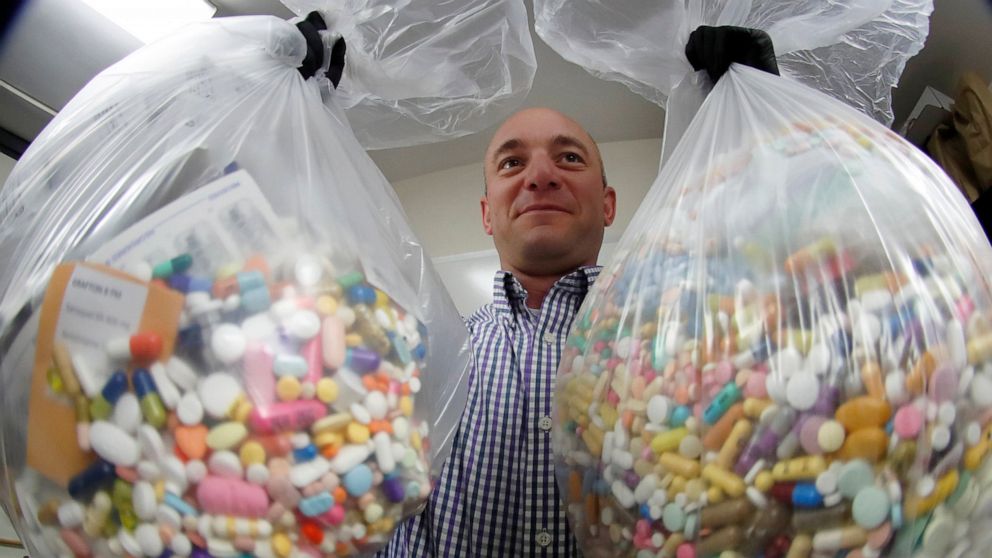