By Tracy Rucinski and Sanjana Shivdas

CHICAGO (Reuters) -The head of United Airlines expects a recovery in travel demand to continue despite a resurgence in COVID-19 spurred by the more contagious Delta variant but warned on Wednesday of vagaries until more people are vaccinated against the virus.

“There’s going to be ups and downs between now and the time that enough of the world is vaccinated that this (pandemic) really proceeds into the background, which we look forward to,” United Chief Executive Scott Kirby said on an investor call.

Chicago-based United reported late Tuesday forecast-beating revenue for the three months to June on a strong domestic travel rebound and said it expects to return to profitability in the third quarter.

“We think the most likely outcome is that the continued recovery in demand continues largely unabated…because the evidence is overwhelming that someone who’s vaccinated is highly protected against severe disease, hospitalization and death,” Kirby said.

Only around half of eligible Americans are fully vaccinated against COVID-19, fuelling a fresh vaccination push by U.S. President Joe Biden.

Still, Kirby said both business and leisure demand had recovered faster than expected, with bookings “getting stronger and stronger every week.”

It expects business demand to improve by the end of the third quarter to be down about 40% to 45% versus the same period in 2019 before the pandemic as more businesses reopen.

A recovery in international travel, to which United is more exposed than rivals, hinges on the easing of border controls.

The United States, for example, continues to bar entry to most non-U.S. citizens who have been in Britain, the 26 Schengen nations in Europe without border controls, Ireland, China, India, South Africa, Iran and Brazil within the past 14 days.

United said it does not expect to restore its schedule to Europe before spring, 2022, and to Asia until at least 2023.

(Reporting by Tracy Rucinski in Chicago and Sanjana Shivdas in Bengaluru, Editing by William Maclean) 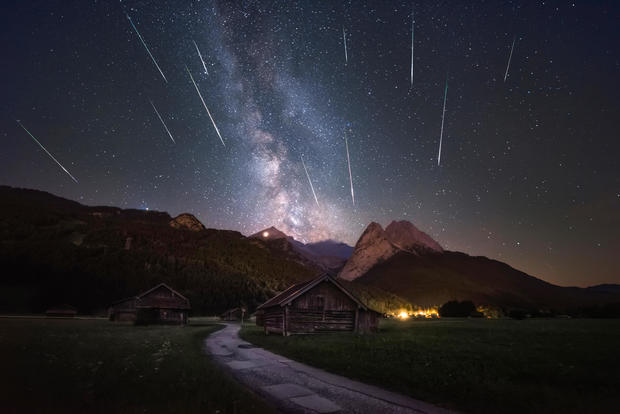