Chief Executive Jean Pierre Mustier is due to present UniCredit’s new business plan at the start of December.

Alessandro Mazzucco, chairman of Fondazione Cariverona which is UniCredit’s biggest Italian shareholder with a 1.8%, said the charitable banking foundation was anxiously awaiting the new plan.

“We are worried about the bank’s share price performance,” he said. “This obligates us to pay close attention to the plan and we hope for extraordinary steps … which can make the bank look more attractive, calling attention to it and boosting its visibility.”

AT&T, Elliott are reportedly in talks after an activist investor campaign launched

Fri Oct 18 , 2019
Randall Stephenson, CEO of AT&T, speaking at the Business Roundtable CEO Innovation Summit in Washington, DC. on Dec. 6th, 2018.   Janhvi Bhojwani | CNBC AT&T and Elliott Management are talking about issues the activist hedge fund raised last month when it pushed for change at the U.S. telecommunications and media […] 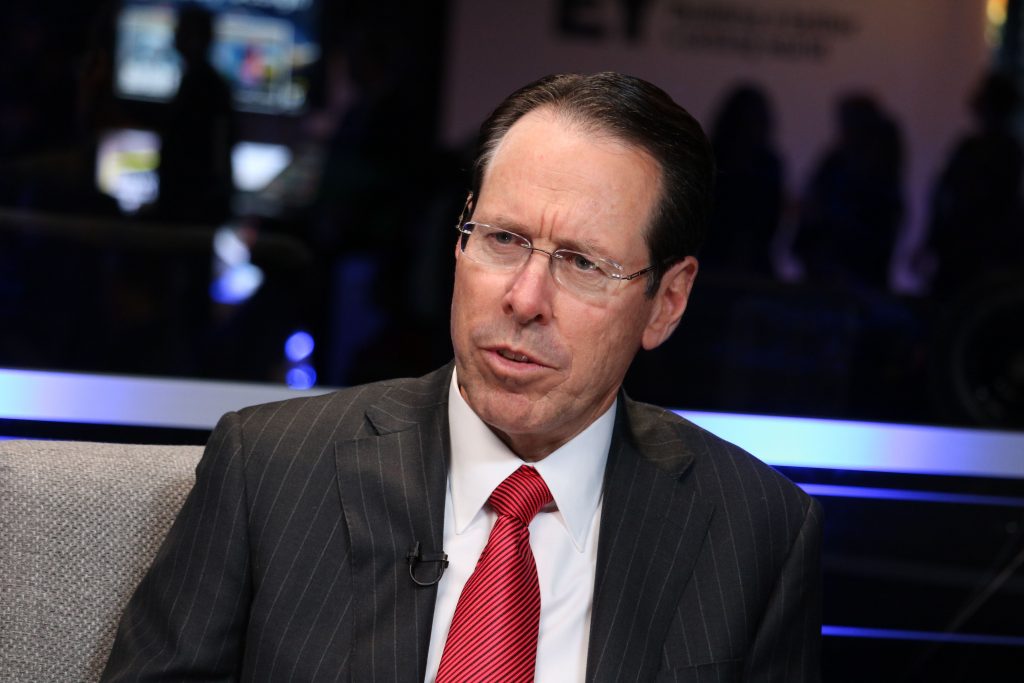