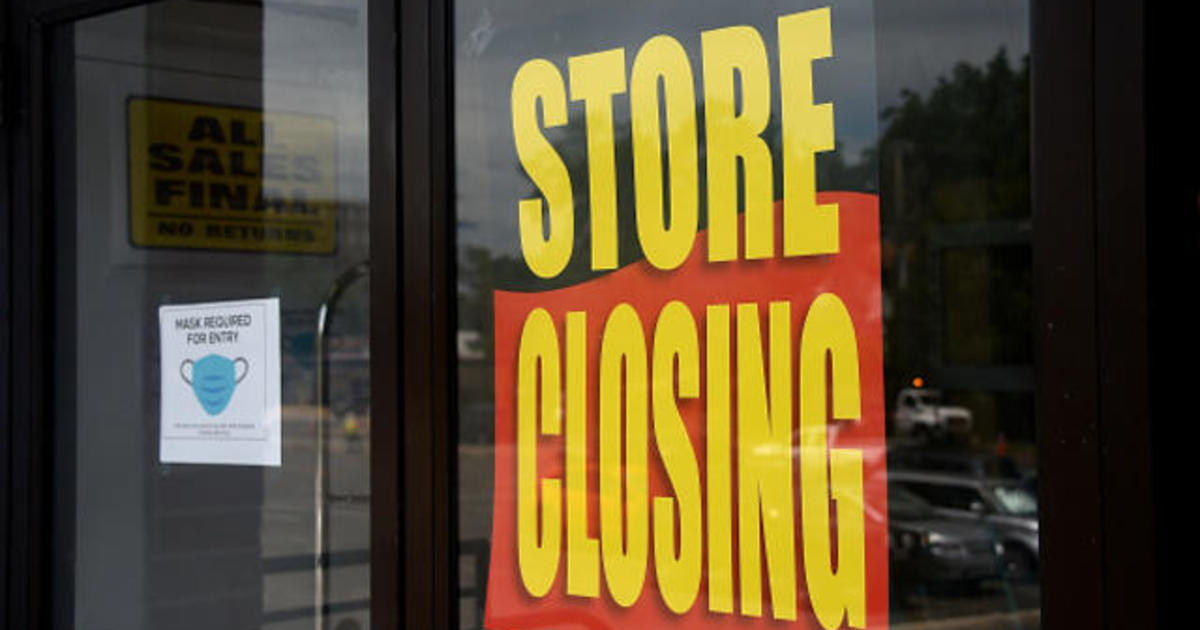 The number of Americans filing for jobless aid surged to almost 1 million in the first week of 2021, a sign the worsening coronavirus pandemic is causing businesses to lay off workers.

Roughly 965,000 people applied for unemployment in the week ending January 9, the Labor Department said Thursday. That’s 181,000 more than the previous week’s claims, which were revised down to 784,000.

Another 284,470 applied for Pandemic Unemployment Assistance, a special federal program for self-employed, freelance and gig workers.

Now that a $300 boost in weekly benefits is available to jobless Americans, applications for unemployment had been expected to rise, although economists had forecast claims would be around 800,000.

While analysts believe the job market will recover quickly once vaccines are widely distributed, that point isn’t likely to be reached until later this summer or fall.

This is a developing story and will be updated

Thu Jan 14 , 2021
The Biden administration is looking at ways to reform the criminal justice system. FOX Business’ Edward Lawrence with more. Longer-dated U.S. Treasury yields rallied Thursday morning after reports said President-elect Joe Biden has backed a COVID-19 relief package worth up to $2 trillion. Continue Reading Below The size of the stimulus package […] 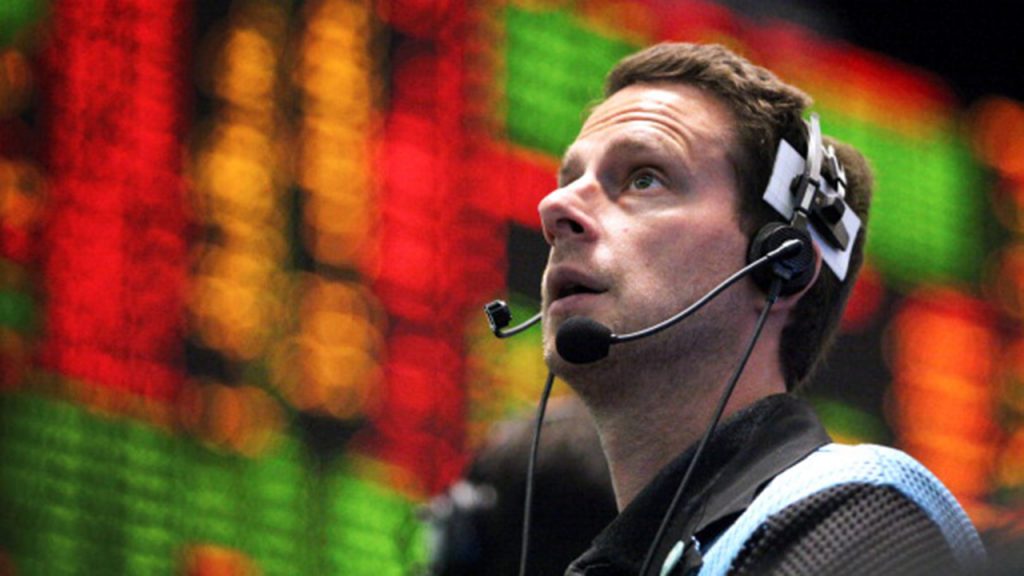