An underground radioactive chemical storage tank in southeast Washington state is leaking gallons of nuclear waste, the Washington State Department of Ecology, which is overseeing the site’s cleanup, reported Thursday.

The 75-year-old tank B-109 at Hanford Nuclear Reservation is estimated to be leaking 3.5 gallons of waste a day into the ground, which equates to nearly 1,300 gallons per year.

“This highlights the critical need for resources to address Hanford’s aging tanks, which will continue to fail and leak over time,” Washington DOE Director Laura Watson said in a statement.

Randy Bradbury, the Washington DOE communications manager, told CBS News that his department recognized that B-109’s liquid level was decreasing more than a year ago, but that they weren’t sure what was causing it. The Washington DOE were notified Thursday, however, that the tank was indeed leaking.

Hanford Nuclear Reservation, which was constructed during World War II to make plutonium for nuclear weapons, includes tanks that contain various mixed waste materials made of both radioactive components and some of the “most dangerous waste created over four decades,” the Washington DOE reported. In the past, more than 67 tanks at the reservation have been suspected to be leaking or have actually leaked.

An environmental impact statement from the National Environmental Policy Act said that “numerous geologic problems with the Hanford Reservation have been pointed out.”

And controlling a tank leak is what Bradbury said will take years to address.

“They’re all very well into the ground,” Bradbury said. “This isn’t something that’s going to happen next week or next month.”

But Watson said that as of now “the leak poses no immediate increased risk to workers or the public, but it adds to the ongoing environmental threat at Hanford.”

Bradbury said that the department’s main concern is preventing the waste from reaching the Columbia River, which is only 10 miles away from B-109.

“It will just basically sit around in the soil but in fact, it does migrate and some of it has migrated,” he said.

Local organizations have called on legislators to address the site’s repeated tank leaks.

“This new leak of B-109 puts a spotlight on the need for Congress and the Energy Department to act immediately to increase funding for cleanup and design and build new tanks, as soon as possible,” the Hanford Challenge, a nonprofit advocacy organization, released in a statement Thursday. “Hanford needs new tanks now.”

The group has gathered nearly 2,000 signatures on a petition addressed to the U.S. Secretary of Energy to build new tanks at the reservation.

Multi-state manhunt for suspect who posted murder on Facebook

Fri Apr 30 , 2021
Multi-state manhunt for suspect who posted murder on Facebook – CBS News Watch CBSN Live Police are still searching for the suspect who posted a video of a deadly shooting on Facebook. CBS News security analyst and CEO of Viollis Group International, Paul Viollis, joins CBSN with insight on where […] 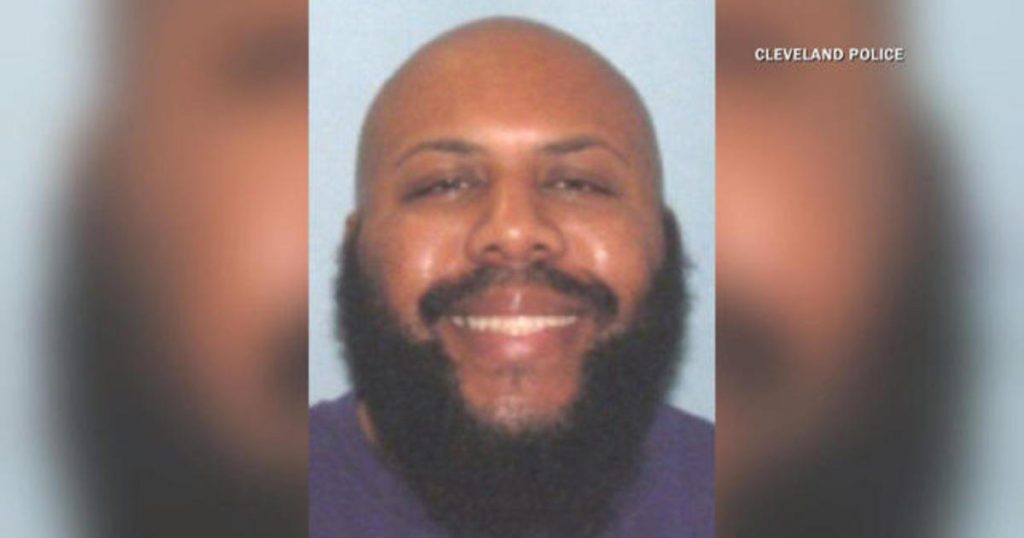