Under Armour Inc shareholders may pursue a lawsuit accusing the sports apparel company of concealing how it pulled sales forward from future quarters to meet Wall Street revenue forecasts, the subject of a recent regulatory settlement, a federal judge ruled on Tuesday.

U.S. District Judge Richard Bennett in Baltimore said the shareholders’ securities fraud claims were “plausible,” after taking into account Under Armour’s $9 million civil settlement on May 3 with the Securities and Exchange Commission.

The SEC had found that the Baltimore-based company misled investors by not disclosing that significant portions of its revenue and revenue growth resulted from its having accelerated sales orders over six quarters in 2015 and 2016.

It said Under Armour “pulled forward” about $408 million of orders, a practice that raised “significant uncertainty” it could meet its future revenue guidance.

Bennett had dismissed the proposed shareholder class action in August 2019, before the SEC probe became known.

But he said the SEC settlement “lends support” to the shareholders’ claims, citing allegations that Under Armour and top officials including then-Chief Executive Kevin Plank knew the sales practice could be misleading.

James Wareham and Jon Talotta, who are lawyers for Under Armour and Plank respectively, declined to comment.

Plank, who founded Under Armour in 1996, is now executive chairman.

Lawyers for the lead plaintiff, the Aberdeen City Council as Administrating Authority for the North East Scotland Pension Fund, did not immediately respond to requests for comment.

Under Armour did not admit or deny wrongdoing in settling with the SEC. Plank was not charged, and Under Armour said SEC staff confirmed it did not intend to recommend charges. 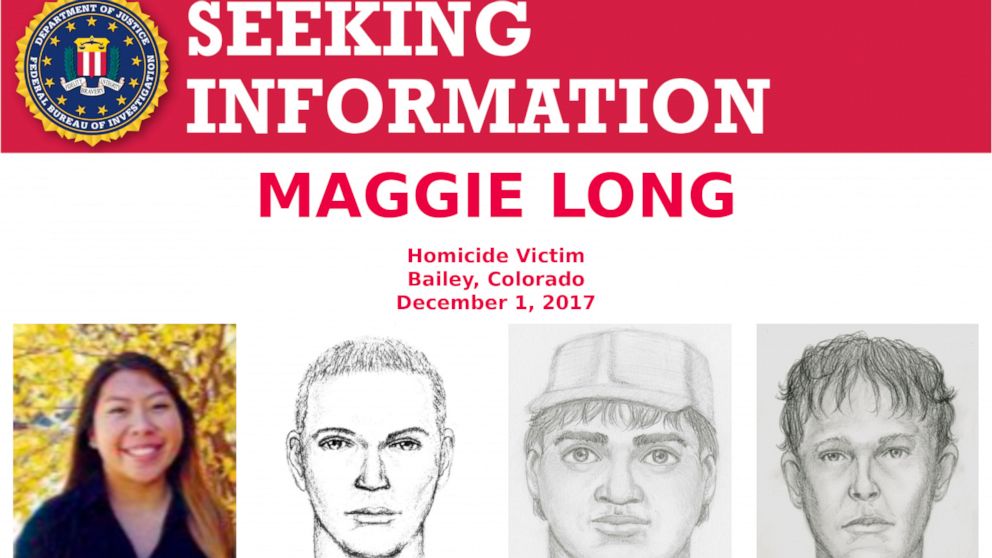