LONDON (Reuters) – A major sticking point in talks between Britain’s government and opposition Labour Party is the lack of any guarantee that a successor to Prime Minister Theresa May would deliver on any Brexit agreement, Labour’s trade policy chief said on Sunday.

May, who has offered to quit if lawmakers accept her Brexit deal, opened cross-party talks with Jeremy Corbyn’s Labour Party more than a month ago after parliament rejected her European Union withdrawal deal three times.

Barry Gardiner told Sky News: “We don’t know at this stage even if we could negotiate a deal, what we don’t know is whether the successor to Theresa May would actually deliver on it and that’s one of the big sticking points that we have.”

PM May has already set out timetable for her departure: UK minister 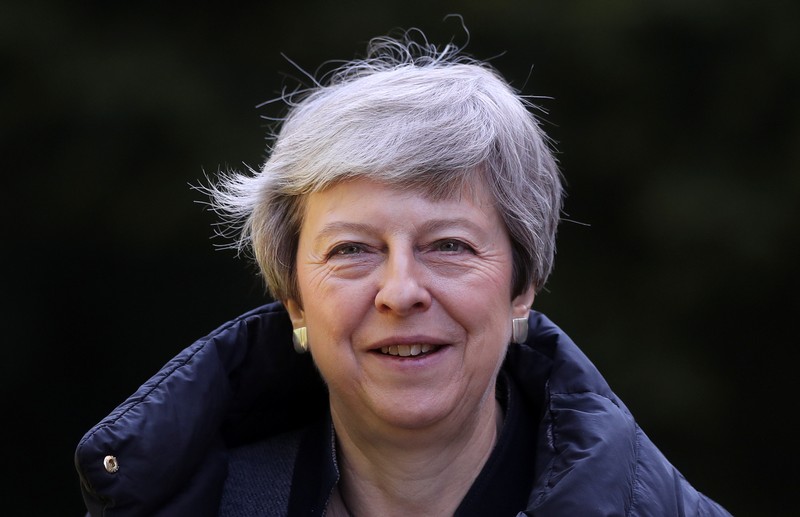