By Paul Sandle and William James

LIVERPOOL/LONDON (Reuters) – British Prime Minister Boris Johnson imposed a tiered system of further restrictions on parts of England on Monday, including shutting pubs, to curb an acceleration in COVID-19 cases, though anger was rising at the cost of the curtailment of freedoms.

Johnson announced a new three-tiered system in an attempt to standardise a patchwork of often complicated and confusing restrictions imposed across England. Lawmakers will vote on the move on Tuesday.

The lockdowns will include shutting pubs and bars in areas placed in the “very high” alert level from Wednesday. The other alert levels in the new system are “medium” and “high”.

So far, Merseyside in northwest England – which includes the city of Liverpool – is the only area classified at the “very high” level. Gyms, leisure centres, casinos, betting shops and adult gaming centres there will also close, Johnson said.

“We must act to save lives,” Johnson told parliament, adding that he did not want another national lockdown and that he understood the frustrations of those chafing at the “repressions of liberty”.

“If we let the virus rip, then the bleak mathematics dictate that we would suffer not only an intolerable death toll from COVID, but we would put such a huge strain on our NHS (National Health Service) with an uncontrolled second spike that our doctors and nurses would simply be unable to devote themselves to other treatments.”

Health officials say the freshest data showed infections were rising across the north of England and in some more southerly areas too, while the virus was creeping up age bands towards the elderly from those aged 16-29 years.

Manchester intensive care consultant Jane Eddleston said 30% of critical care beds were taken up with COVID-19 patients and this was starting to affect healthcare for others.

“This is not how we want to live our lives but this is the narrow path we have to tread between the social and economic trauma of a full lockdown and massive human and indeed economic cost of an uncontained epidemic,” Johnson said.

“The weeks and months ahead will continue to be difficult and will test the mettle of this country,” he said.

But as millions of people across the United Kingdom grapple with restrictions, the hospitality sector says it is being brought to its knees by the government.

Karen Strickland, landlady of The Grapes pub in Liverpool, said their income was already down by 70% with the current enforced countrywide closing time of 10 p.m., and the government’s support scheme help was not enough.

“It’s absolutely horrendous,” she said, adding it made no sense to single out pubs.

Under the new restrictions, however, pubs that serve a main lunchtime or evening meal will be allowed to stay open, though they will only be able to serve alcohol as part of such a meal.

Some pub owners had been contemplating legal action over the move to close pubs, saying Johnson had not produced the evidence to explain why they were being targetted.

“The plan is on hold,” Sacha Lord, a night club and events operator, told Reuters. “We are still going to get the troops ready because obviously things are changing on a daily basis… We are not out of the zone yet.” 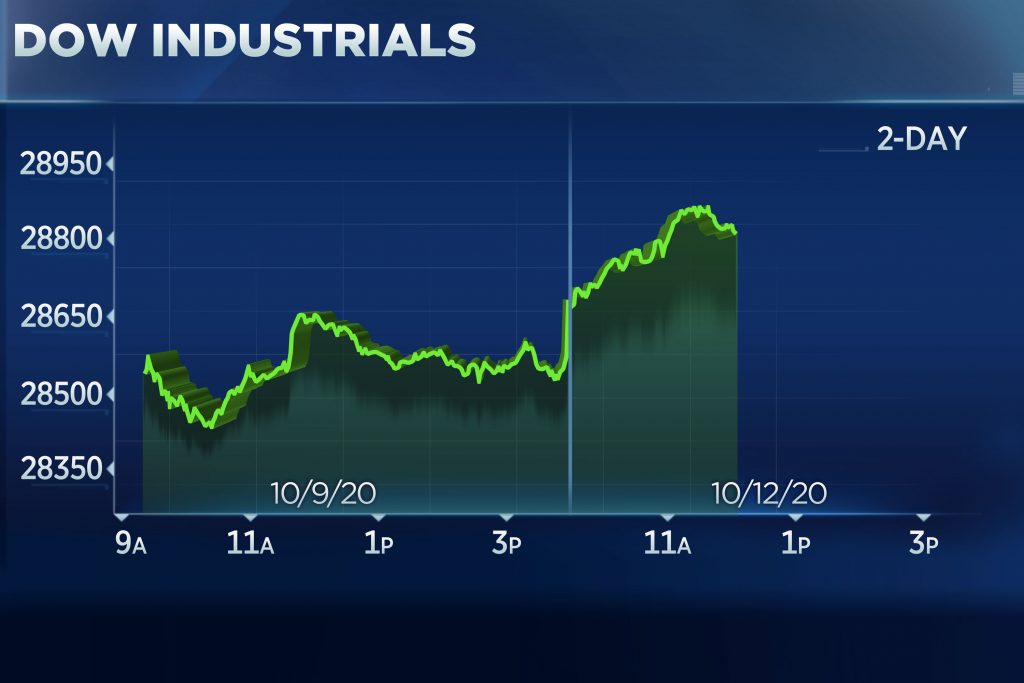