KIEV (Reuters) – Ukraine’s new president, former comedian Volodymyr Zelenskiy, appeared likely on Monday to become his country’s first leader since the fall of communism whose party has a parliamentary majority.

Under Ukraine’s mixed election system, Zelenskiy’s Servant of the People party won by a landslide in both party list voting and in constituencies, preliminary election commission data showed following Sunday’s snap election, allowing it to control most of parliament’s 450 seats.

“Zelenskiy’s party will have a majority in the parliament and it is very likely that it will be a vast majority. That’s a total surprise that they won so many in constituencies,” said Volodymyr Fesenko, an analyst at the Penta think-tank.

It would be the first time since Ukraine won independence from the Soviet Union in 1991 that most members of parliament belong to one political party.

Zelenskiy, 41, who played a fictional schoolteacher-turned-president in a popular TV series, has tapped into widespread voter anger over corruption and low living standards in one of Europe’s poorest countries.

Zelenskiy supporters welcomed the results, saying they demonstrated voters’ high expectations of their new leader, who himself swept to power in a presidential election in April.

“There should be changes in our country. I am 49 years old and judging from my experience, I know we had no other way but to make such a choice. Otherwise, we would not be able to get rid of the past,” said Olena Moskalenko, a finance specialist from Kiev.

“I think we are probably lucky. I have one hope only – that we won’t get disappointed in our choice again and in our expectations,” she told Reuters TV.

A senior official in Zelenskiy’s party, Oleksandr Kornienko, said Servant of the People was in the lead in around 125-127 out of 199 individual constituencies, which are picked on a first-past-the-post basis.

It also won a majority on party lists with more than 42% of votes cast, the preliminary results showed, which would give Servant of the People an additional 121-122 seats, Kornienko said.

The Russian-friendly Opposition Platform was in a distant second place, followed by former president Petro Poroshenko’s party and that of a former prime minister, Yulia Tymoshenko, the preliminary data showed.

Another new pro-Western party, Voice, fronted by rock star Sviatoslav Vakarchuk, also passed the 5% threshold to enter parliament. Voice is the only party to which Zelenskiy has offered coalition talks.

Ukrainian markets welcomed the prospect of a period of political stability, with Ukraine’s dollar-denominated sovereign bonds rising to their highest since early 2018. 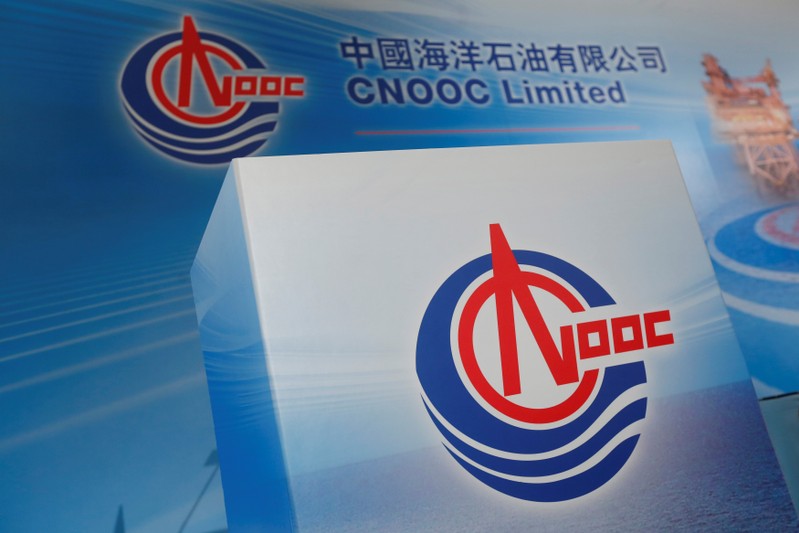