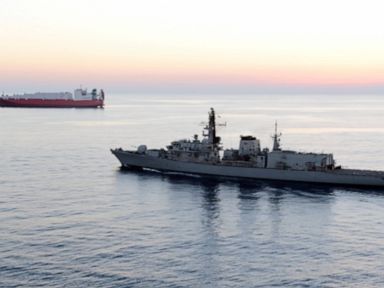 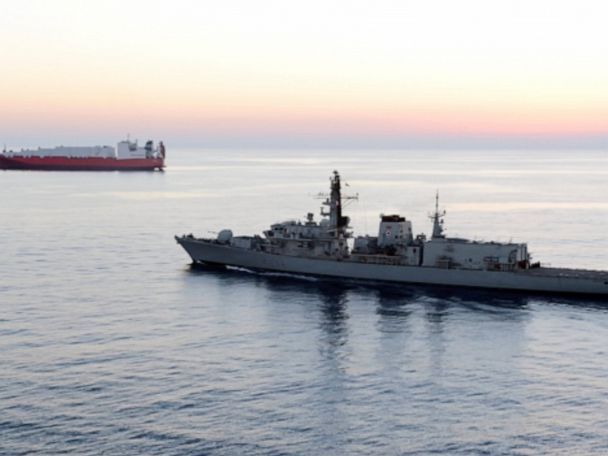 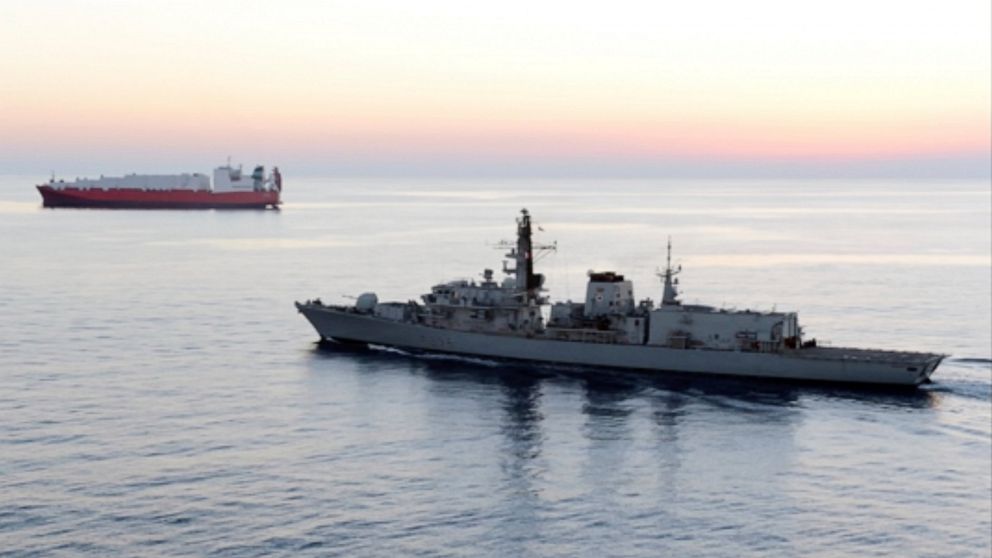 Britain’s foreign secretary says the U.K. would facilitate the release of an Iranian tanker seized by Britain’s Royal Marines if Iran can provide guarantees the vessel would not breach European sanctions on oil shipments to Syria.

Jeremy Hunt made the comments on Twitter late Saturday after what he described as a “constructive call” with Iran’s Foreign Minister Mohammed Javad Zarif. He said he reassured Zarif “our concern was the destination, not the origin, of the oil.” Hunt says Zarif told him Iran is not seeking to escalate.

The supertanker was seized earlier this month off Gibraltar at the request of U.S. authorities.

In apparent retaliation, Iranian paramilitary forces tried to impede the passage of a British commercial vessel accompanied by a British navy frigate near the Persian Gulf.