Britain has raised its terror threat level to severe, its second-highest level, following recent attacks in Austria and France

The threat level of severe means an attack in the United Kingdom is considered highly likely. The level had previously been at substantial, meaning an attack is thought to be likely.

The decision announced by Home Secretary Priti Patel came after a man who had previously tried to join the Islamic State group stormed through the center of the Austrian capital of Vienna armed with an automatic rifle and a fake explosive vest Monday night, killing four people before police shot and killed him.

Patel said the increased security alert is a “precautionary measure and is not based on any specific threat.’’

“The public should continue to remain vigilant and report any suspicious activity to the police,” she said.

The U.K. government’s Joint Terrorism Analysis Centre, which was established in June 2003, made the decision. The center assesses intelligence relating to international terrorism, at home and overseas, and sets threat levels and issues warnings of threats and other terrorist-related information.

Tue Nov 3 , 2020
Coronavirus Texas reopened earlier than many states and saw daily cases and fatalities start to rise in June and peak in mid- to late July before declining for a period. Cases spiked at the end of September and are currently rising. Hospitalizations have dropped since the July peak, but have […] 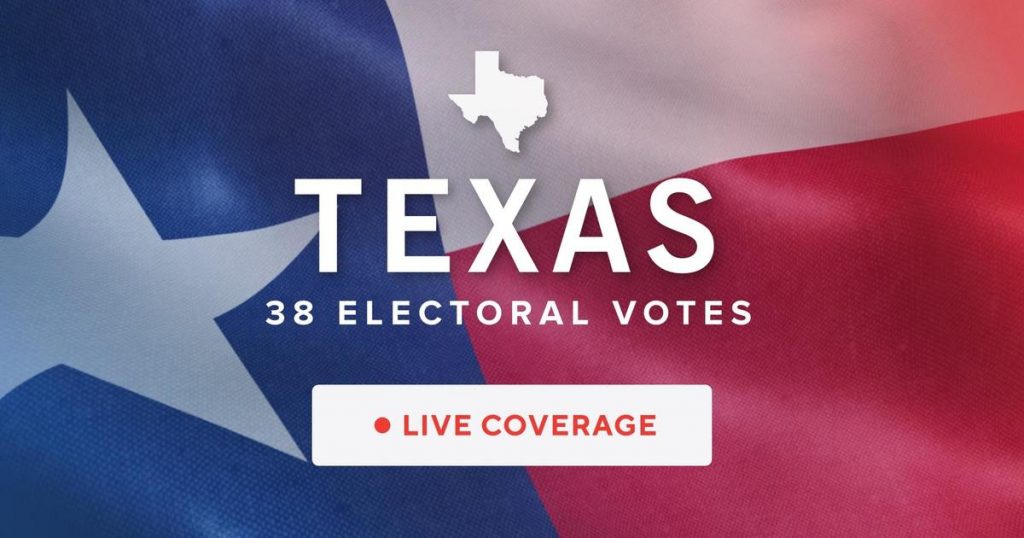