Johnson’s advisers held a meeting on Sunday to counter the strategy to prevent the British parliament’s attempts at enforcing a three-month Brexit extension if no new deal is agreed, the newspaper reported.

A plan under consideration would see Johnson sending a letter alongside the request to extend Article 50 setting out that the government does not want any delay after Oct. 31, according to the report.

(Reporting by Aishwarya Nair in Bengaluru; Editing by Peter Cooney) 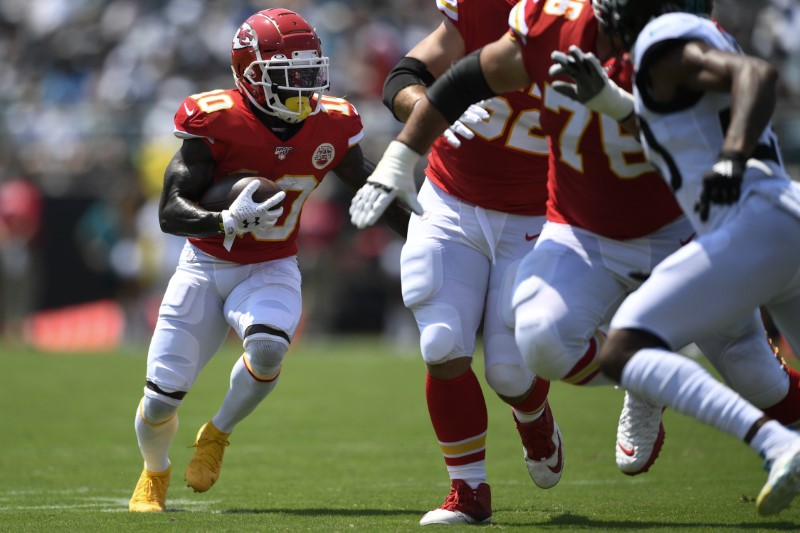