Britain’s Prime Minister Boris Johnson gestures as he speaks during the Convention of the North at the Magna Centre in Rotherham, Britain September 13, 2019. Christopher Furlong/Pool via REUTERS

(Reuters) – British Prime Minister Boris Johnson believes that he can strike a deal with the European Union within weeks, he said, writing in the Daily Telegraph newspaper.

The former London mayor reiterated that he was working to ensure that Britain exited the European Union on Oct. 31.

He said that leaving the EU without a deal was never the outcome he wanted but preparations for a no-deal are “very extensive”.

“If we can make enough progress in the next few days, I intend to go to that crucial summit on Oct. 17, and finalize an agreement that will protect the interests of business and citizens on both sides of the Channel, and on both sides of the border in Ireland,” Johnson wrote in the Telegraph.

(Reporting by Philip George in Bengaluru; Editing by Sandra Maler)

No millennial bump for Buttigieg, but hints of broad appeal

Sun Sep 15 , 2019
Pete Buttigieg would like to turn the fight for the 2020 Democratic presidential nomination into a contest about generational change. But there’s one looming problem: He has yet to win over his own. His lack of any ample base of support, even among his fellow millennials, is a central challenge […] 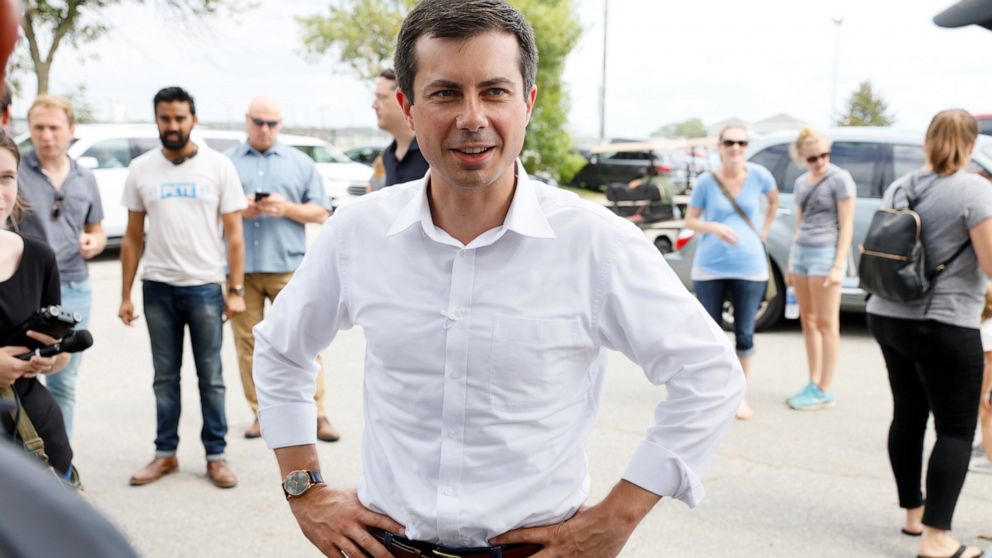