(Reuters) – British Prime Minister Boris Johnson is looking for a chief of staff and has reached out to Theresa May, his predecessor, on whether she wants to take charge of the COP26 climate change summit that Britain is hosting next year, The Sunday Times reported, citing senior party sources.

Johnson reached out to former Conservative Party chairman Andrew Feldman to taken on the chief of staff role, but Feldman turned him down, the newspaper reported https://bit.ly/2FjaMQB.

The step to look for a new chief of staff may be seen as reducing the role of Johnson’s aide Dominic Cummings, the architect of the 2016 Brexit “Leave” campaign, who earlier this year came under scrutiny for travelling out of London when the city was in lockdown.

(Reporting by Kanishka Singh in Bengaluru, Editing by Rosalba O’Brien)

Biden says ‘chicanery’ at polls is the only way he could lose U.S. election 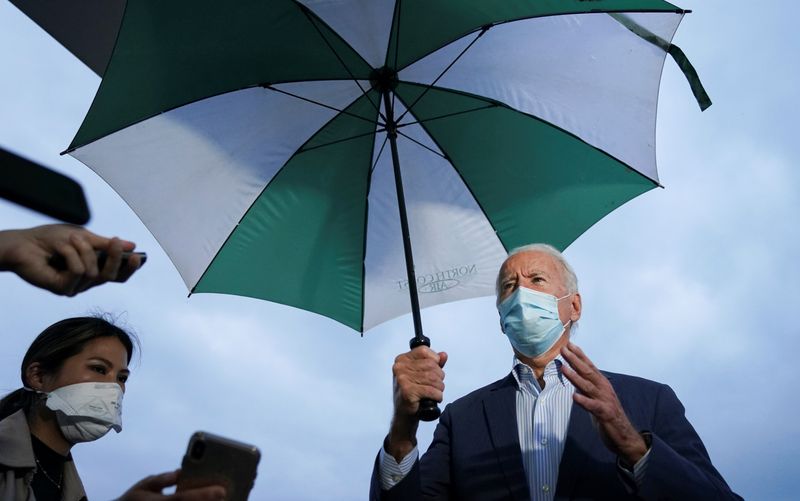