FILE PHOTO: A man walks past a job centre following the outbreak of the coronavirus disease (COVID-19), in Manchester, Britain, July 8, 2020. REUTERS/Phil Noble

By David Milliken and Andy Bruce

LONDON (Reuters) – British employers added record a 241,000 staff to their payrolls last month, taking the total number of payrolled employees to just above the level they were before Britain first went into a COVID-19 lockdown last year, government figures showed on Tuesday.

Separate official data showed the unemployment rate was 4.6% in the three months to July, the Office for National Statistics said, a small fall in line with economists’ expectations in a Reuters poll.

Tuesday’s data show continued recovery in Britain’s job market as the government phases out its furlough support programme, which will finish on Sept. 30.

During the three months to July, the number of people in employment – which includes the self-employed as well as employees – rose by 183,000, broadly in line with forecasts.

July marked the peak of a so-called ‘pingdemic’ when hundreds of thousands of staff had to self-isolate after being alerted by a government mobile phone app that they had been in contact with people who had tested positive for COVID-19.

Businesses reported 1.034 million vacancies in August, the highest since these records began in 2001.

Separate data last week showed that as of mid-August, around 700,000 workers were fully furloughed while 900,000 were on reduced hours and still receiving part-time furlough payments, compared with around 9 million full-time recipients at the peak.

Average weekly earnings in the three months to July were 8.2% higher than the year before, although the ONS said this was heavily distorted by pandemic and furlough-related effects.

Pay excluding bonuses rose by 6.8% year-on-year in the three months to July, but the ONS said the true underlying rate was probably 3.6%-5.1%. 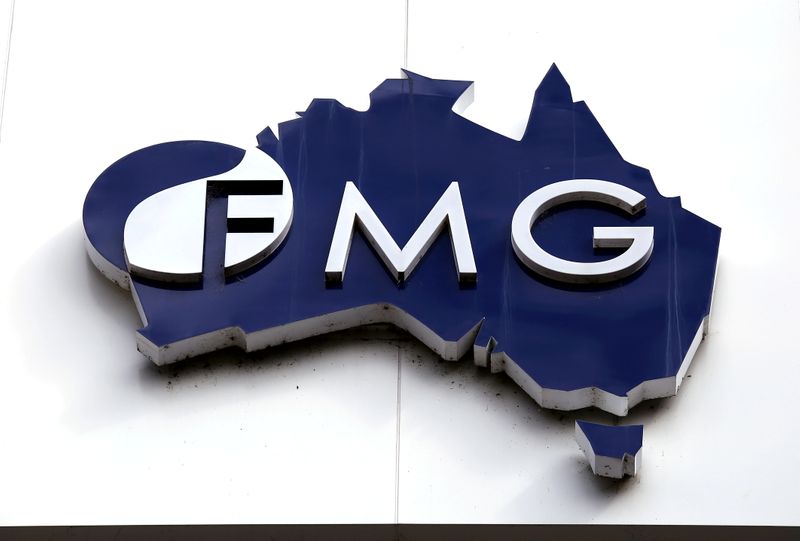