British Prime Minister Theresa May is expected to announce a firm date for her departure from Downing Street on Friday, according to multiple media reports.

The embattled leader is expected to outline a timetable for her successor to be chosen shortly after meeting with the chairman of Conservative Party backbenchers Friday morning.

May is likely to promise she will step down as leader by June 10, according to multiple media reports, citing unnamed Cabinet sources. CNBC has not been able to independently verify these reports and a spokesperson for Downing Street wasn’t immediately available for comment.

A mid-June departure date would mean May remains in place for the state visit of President Donald Trump, with reports suggesting she would stay on as prime minister until her successor had been selected.

The U.K. leader had already promised to set a timetable for a new prime minister to take the reins, once lawmakers had voted on her new Brexit “Withdrawal Agreement Bill.”

But, her proposals, including a customs union arrangement and the chance for lawmakers to vote on holding another Brexit referendum, prompted anger from many Conservative Members of Parliament (MPs).

The opposition Labour party said May’s latest Withdrawal Agreement Bill was a “rehash” and would not support the plans.

Reports of May’s imminent departure come after months of intensifying pressure on the embattled leader, with Parliament comprehensively rejecting the withdrawal agreement she had negotiated with the European Union on three separate occasions since the start of the year.

The world’s fifth-largest economy still faces an array of options when it comes to Brexit, including an orderly exit with a deal, a no-deal departure, a general election or a second referendum that could ultimately reverse the 2016 vote to leave the bloc.

Fri May 24 , 2019
At least 10 people are dead and eight missing after a boat capsized on a river in southwestern China. The vessel capsized in the remote Banrao village of Guizhou province. The boat’s captain was among 11 saved by rescue personnel, including a dozen divers, The Associated Press reported, citing state […] 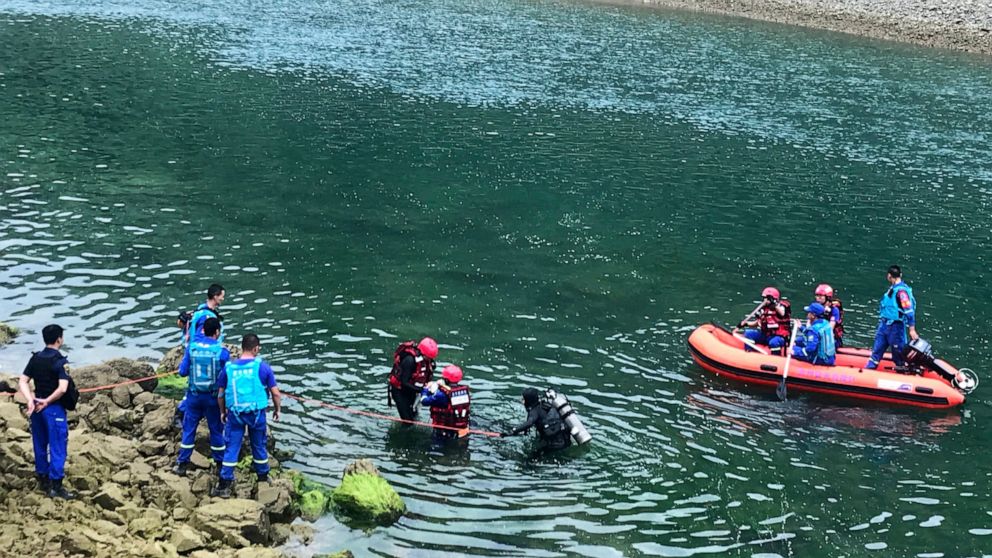