LONDON (Reuters) – Hollywood star Johnny Depp will learn on Monday whether he has won his libel battle with a British tabloid which labelled him a “wife beater”, a verdict which will have a major impact on his reputation and future career.

Depp, 57, famed for his role in films such as “Pirates of the Caribbean” and “Edward Scissorhands”, is suing News Group Newspapers, publishers of the Sun, and one of its journalists, Dan Wootton, over a 2018 article which stated he had been violent towards his ex-wife, actress Amber Heard, 34.

It also questioned his casting in the “Fantastic Beasts and Where To Find Them” movie franchise.

Over the course of three weeks at London’s Old Bailey in July, judge Andrew Nicol heard evidence from both Depp and Heard about their tempestuous marriage, alleged affairs, his hedonistic lifestyle and battle with drink and drugs, and their furious rows. Both accused the other of violent outbursts.

They met while making “The Rum Diary” in 2011 and married four years later, but divorced in 2016.

Depp told the court he was never violent towards his ex-wife, saying he had lost the tip of a finger after she threw a vodka bottle at him during one particular ferocious row in Australia.

Meanwhile Heard said Depp would turn into a jealous alter ego, “the monster”, after bingeing on drugs and alcohol. He had often threatened to kill her, she said. Heard detailed 14 occasions of extreme violence when she said the actor choked, punched, slapped, head-butted, throttled and kicked her.

Amid the sometimes shocking evidence were the bizarre allegations that Heard had defecated in their bed and that Depp had dangled one of her dogs out of a moving car window.

Although the case is between Depp and the paper, it has been their relationship on trial, and in his ruling, to be issued at 1000 GMT, Nicol will in effect be forced to decide who was telling the truth.

If he decides the Sun article caused “serious harm” to Depp’s reputation and the allegations were not substantially true, then Depp could be awarded a sum of between 300,000 and 325,000 pounds ($391,000-$423,600), while his lawyers have also argued he should also receive aggravated damages.

The legal bills, which the losing party might be forced to pick up, are also expected to run into several million dollars although the costs are likely to go far beyond the immediate case.

If Depp loses, the damage to his reputation may mean he may struggle to land major film parts, commentators say, while Heard’s film career likewise could be in the balance.

Whatever the outcome of the London action, the couple’s bitter fallout is set to continue as Depp has also filed a $50 million defamation lawsuit against Heard in a Virginia court over an opinion piece she wrote in The Washington Post.

An $11 trillion global hydrogen energy boom is coming. Here's what could trigger it

Sun Nov 1 , 2020
Sebastian Gollnow | picture alliance | Getty Images Some 130 miles south of Salt Lake City, engineers are working on what will become a giant cavity in the ground. It’s a geological formation known as a salt dome, a column of salt surrounded by sedimentary layers, and when it’s filled […] 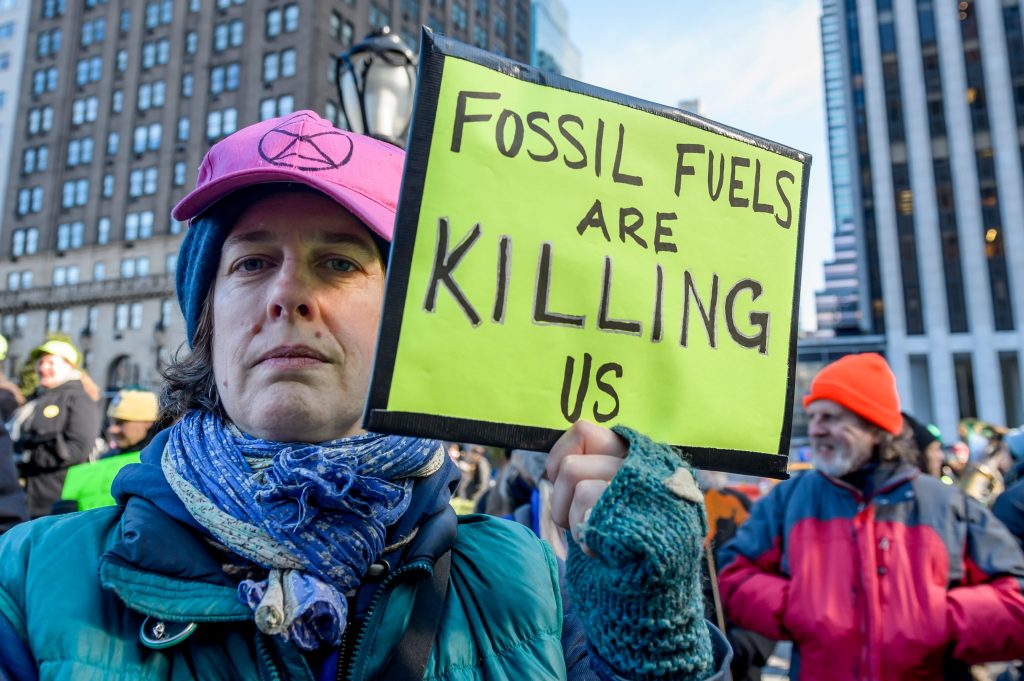