FILE PHOTO: A couple pose for a ‘selfie’ at the beach with the English Channel sea behind in Margate in south east England, May 22 , 2015. REUTERS/Toby Melville/File Photo

LONDON (Reuters) – British forces stormed an Italian cargo ship on Friday and regained control after stowaways threatened crew members as it sailed close to the coast of southeast England.

Police said no one was injured in the operation.

The Sun newspaper said the rescue was led by members of the navy’s elite Special Boat Service.

Four stowaways had threatened crew on the ship, the Grande Tema, a spokesman for the boat’s operator, Grimaldi Lines, said.

Four men were detained under Britain’s immigration laws and the vessel was being taken safely to the port of Tilbury, police said in a statement.

Sky News said the stowaways were believed to have boarded the ship in Nigeria and had demanded to be taken to the English coast, threatening the crew with iron bars.

Earlier, police said they did not think the incident in the Thames Estuary was piracy or terrorism-related.

Police first attended the incident at 0900 GMT on Friday and the operation was concluded about 14 hours later.

The BBC said the crew had locked themselves in the vessel’s bridge for safety.

Sat Dec 22 , 2018
Acting Attorney General Matthew Whitaker is not recusing himself from overseeing the Mueller investigation, even though a Justice Department ethics review determined that recusal would be appropriate, but not required, in his case. Critics have complained that before taking the job as chief of staff to Attorney General Jeff Sessions, […] 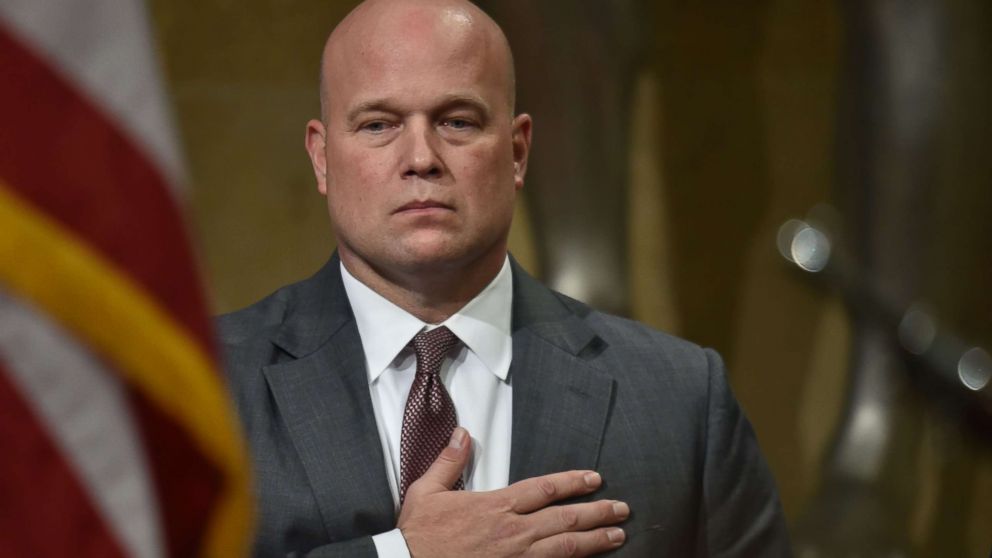