LONDON (Reuters) – Britain’s Ministry of Justice said on Monday it will change the discount rate used to calculate compensation for personal injuries to minus 0.25% from minus 0.75%, creating discontent among insurers who say payouts will still be too high.

The decision follows a review started by the Lord Chancellor earlier this year after lobbying from auto insurers, whose profits were hit by the decision to cut the so-called ‘Ogden Rate’ from 2.5% in 2017.

“This is a bad outcome for insurance customers and taxpayers that will add costs rather than save customers money,” said Huw Evans, director general of the Association of British Insurers.

“This will remain the lowest Discount Rate in the Western world, leaving England and Wales an international outlier at a time when we need to boost our attraction to international capital,” Evans said.

The discount rate, which determines the lump sum victims of accidents should be compensated with, corresponds to the return the victims should expect from their investment.

The changes will be introduced on Aug. 5 and the discount rate will be reviewed within five years.

Insurer LV= said the changes did not go far enough as claimants will remain over-compensated and expects the rate to be challenged once again at the next review.

The rate takes into account returns available to investors and investments made, allowances for tax, inflation and investment management costs, as well as wider economic factors, the ministry said in a release.

Shares in all these insurers fell on Monday.

Car insurance premiums increased by 3.5% (£27) in the second quarter of 2019, with UK motorists now paying £789 on average, £37 more than they were paying this time last year, according to the latest Confused.com Car Insurance Price Index in association with Willis Towers Watson.

With Iran deal teetering on brink, Europeans assess next steps 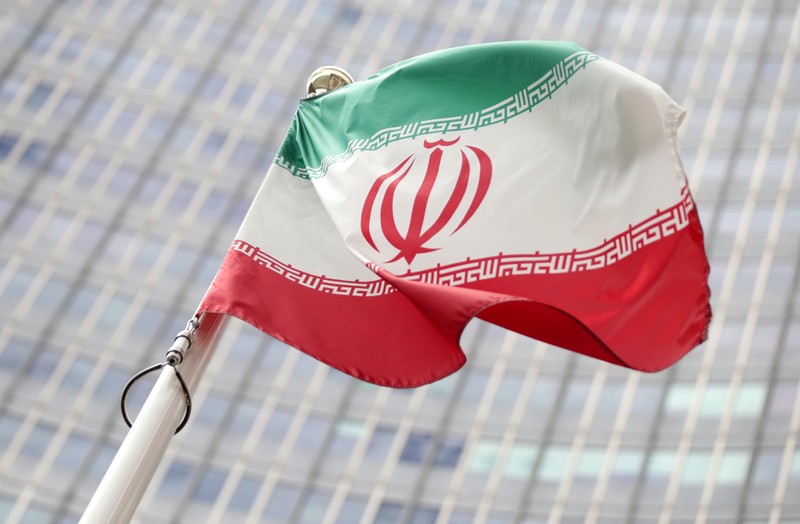