Property sale signs are seen outside of a group of newly built houses in west London, Britain, November 23, 2017. REUTERS/Toby Melville

LONDON, (Reuters) – Growth in lending to British consumers cooled again in October to an 18-month low, according to data that may ease concerns among Bank of England officials concerned about the buildup of household debt.

Figures from the BoE on Wednesday also pointed to a further slowdown in the housing market.

The growth rate in unsecured consumer lending slowed to 9.6 percent in the year to October from September’s 9.8 percent, the slowest increase since April 2016.

Earlier on Wednesday BoE Deputy Governor Jon Cunliffe said he did not think British households as a whole were going on a “debt-fueled binge” but added that fast rates of consumer credit growth needed to be watched.

The number of mortgages approved for house purchase fell to 64,575 in October, its lowest since September last year, slightly below economists’ average forecast for a decline to 65,000 in a Reuters poll.

Britain’s housing market has slowed since June 2016’s vote to leave the European Union, contributing to a fall in confidence among consumers who are also being hit by high inflation and low wage growth.

The BoE raised interest rates this month for the first time in 10 years but said it did not expect the increase in borrowing costs to represent a big blow to household finances. The BoE has also urged banks to ensure they are not taking too much risk in their lending to consumers. 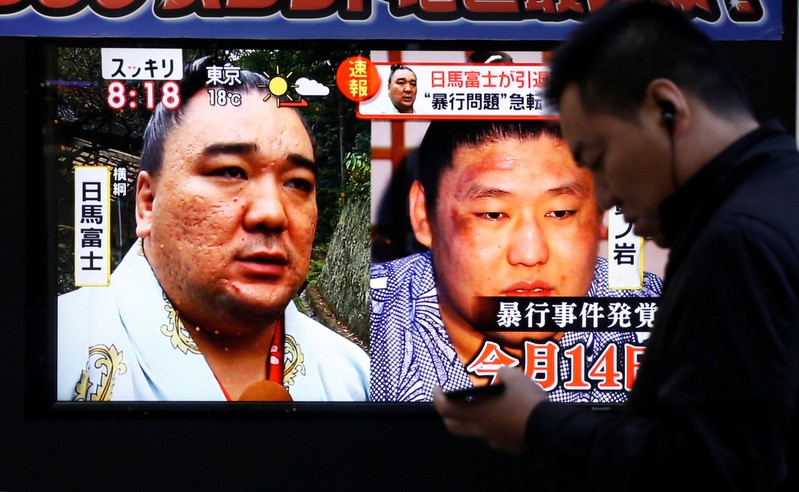