Uber has agreed to pay $148 million in connection to a 2016 data breach and subsequent cover-up, according to the California Attorney General’s office.

The breach, revealed last year, granted hackers access to the personal information of 57 million riders and drivers. The company concealed the hack for more than a year, Uber CEO Dara Khosrowshahi said in statement at the time.

Uber paid the hackers $100,000 to delete the data and keep the breach quiet, rather than report the incident.

“Uber’s decision to cover up this breach was a blatant violation of the public’s trust. The company failed to safeguard user data and notify authorities when it was exposed. Consistent with its corporate culture at the time, Uber swept the breach under the rug in deliberate disregard of the law,” California Attorney General Xavier Becerra said in a statement.

Wed Sep 26 , 2018
It took 50 years, but fans will find it well worth the wait. Sir Paul McCartney appears in his first 60 Minutes profile, a report containing surprisingly intimate moments in which he shares rare details from the Beatles years and his subsequent decades as the most successful musician in popular […] 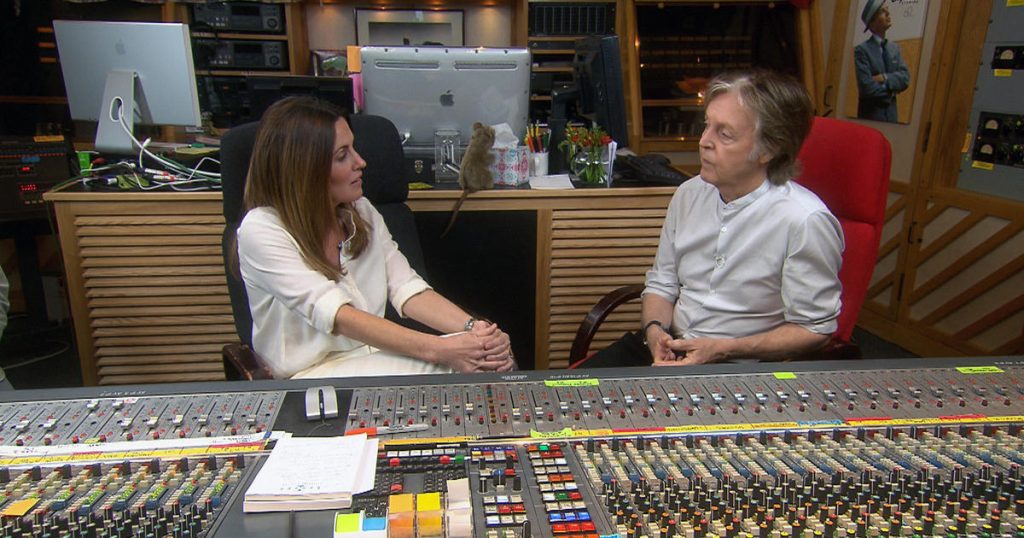