Uber Technologies Inc.posted another big loss as the coronavirus pandemic continued to batter its core ride-hailing business, though its shares rose for a second straight day on the back of a key regulatory win in California.

Gross bookings for Uber’s rides declined 53% year-over-year in the three months that ended Sept. 30, the San Francisco-based company said after markets closed Thursday. That was better than the previous quarter when rides were down 75%.

Food delivery has been Uber’s lifeline during the pandemic. Bookings at the delivery arm, Uber Eats, more than doubled year-over-year and advanced 23% from the previous quarter. But the uptick wasn’t enough to offset decreases elsewhere, resulting in a 10% decline in overall bookings. Revenue dropped 18% to $3.13 billion.

Net losses for the period narrowed to $1.09 billion compared with $1.16 billion a year ago, in part because of aggressive cost cuts this year. Uber has shed roughly a quarter of its staff during the pandemic.

In February, Chief Executive Dara Khosrowshahi vowed to make Uber profitable on an adjusted basis before interest, taxes, depreciation and amortization by the end of the year. As the public-health crisis deepened, however, he pushed reaching that milestone to the end of next year. The company reiterated its profitability target on Thursday.

Uber’s adjusted loss excluding those items widened to $625 million for the third quarter from a loss of $585 million in the same period a year ago.

The results were in line with Wall Street’s already muted expectations. Analysts surveyed by FactSet had forecast on average a net loss of $1.01 billion and adjusted Ebitda loss of $600 million.

Earlier this week, Uber won one of its biggest regulatory battles. The ride-hailing giant combined forces with companies including Lyft Inc. and DoorDash Inc. to mount California’s costliest ballot-measure, which asked voters to exempt them from a state law seeking to reclassify their drivers as employees. Voters overwhelmingly supported the measure.

The reclassification would have entitled drivers more robust benefits, such as minimum wage, paid sick leave and unemployment assistance, likely upending Uber’s operations in its home state and setting a precedent for other states challenging its business model. 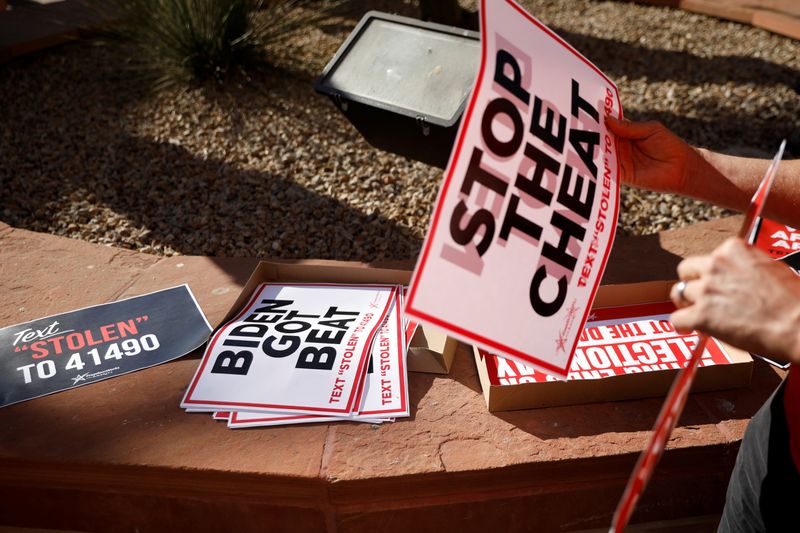