The dust-up over oil production at the OPEC plus meeting came down to growing competition between the smaller United Arab Emirates (UAE) and OPEC Kingpin Saudi Arabia.

The UAE, once demure, is seeing its financial stature grow and that is leading to a more complex relationship between the two countries, and their two princes, from an economic standpoint.

As both countries struggle to diversify their economies away from reliance on oil, their futures are in the hands of a younger generation of leadership.

In Saudi Arabia, change has been driven by the controversial Crown Prince Mohammed bin Salman or MBS. and in the UAE, Crown Prince Mohammed bin Zayed al-Nahyan, is ruling. The two leaders have been big supporters of each other but as the competition grows for economic dominance of the Middle East, they’re starting to find themselves at loggerheads.

In the past, the UAE, especially when it comes to oil production, has been a rubber stamp for the wishes of Saudi Arabia. They have been staunch allies and they generally see oil production issues in the same light. Yet that changed as the UAE can now produce more oil than it has in the past and because of the global push against fossil fuels and they want to capitalize on that while they can. Currently, the UAE is producing about 2.7 million barrels a day but has raised its capacity to a point where it could produce as much as 4 million barrels a day.

The two countries also seek to modernize their economy and they seek foreign investment. Crown Prince Mohammed bin Salman has been at a bit of a disadvantage because of the murder of Jamal Khashoggi, a US-based journalist, and critic of Saudi Arabia’s government. Even President Biden failed to meet with the Crown Prince in protest of his alleged actions surrounding the murder.

The competition that is growing between the two is like a mini version of the competition that has been going on between the U.S. and China. Saudi Arabia, for example, has been pressuring foreign firms that don’t have regional headquarters in the country and how they could lose out on state contracts. Many corporations in recent years have set up business in the UAE because many view that country as a more tolerant society and more welcoming to foreigners and foreign investment than Saudi Arabia.

The UAE and Saudi Arabia have also been staunch military allies. It was the UAE that acted as a go-between when it appeared that relations between Saudi Arabia and Iran could lead to war. The UAE lowered tensions between the two countries and a bigger conflict was avoided.

At the same time the UAE, which sent troops to help Saudi Arabia fight the war in Yemen, is pulling back from that war and they have removed their troops and may have done so because of increasing pressure about the humanitarian costs of the war. Increasingly they have found that their support for Saudi Arabia in the conflict was coming at too great a cost.

All the tension over the recent OPEC cut is causing uncertainty in the market still it is more than likely we will see a situation where either the UAE is allowed to add a few extra barrels or the group will just agree to do nothing and keep oil production where it is.

Yet while this tension might be solved very easily with a few barrels of oil, the larger aspects of growing economic competition is probably just the beginning. 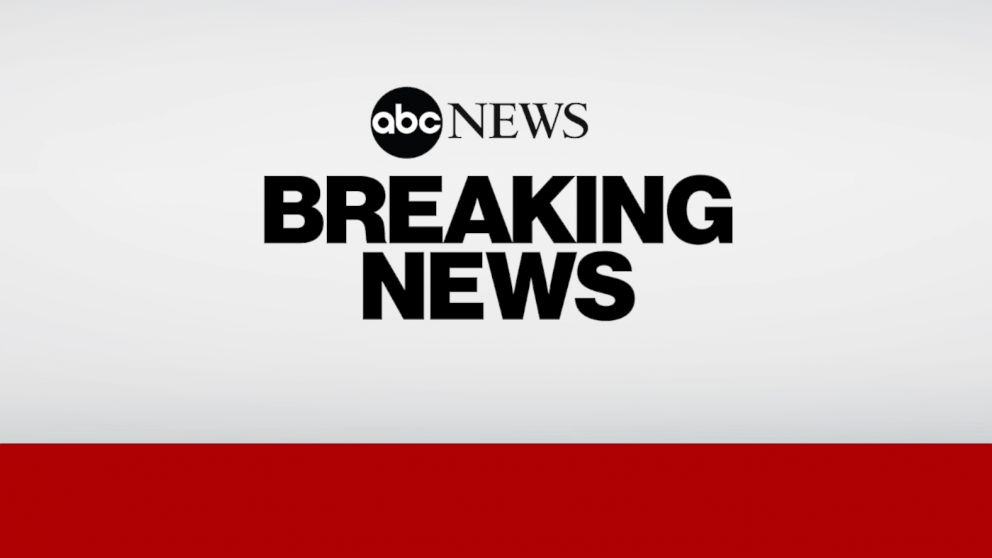