Initial claims for state unemployment benefits were unchanged at a seasonally adjusted 218,000 for the week ended June 1, the Labor Department said on Thursday. Data for the prior week was revised to show 3,000 more applications received than previously reported.

Economists polled by Reuters had forecast claims would be unchanged at 215,000 in the latest week. The Labor Department said no states were estimated.

The four-week moving average of initial claims, considered a better measure of labor market trends as it irons out week-to-week volatility, fell 2,500 to 215,000 last week.

The claims data has no bearing on May’s employment report, which is scheduled for release on Friday. According to a Reuters survey of economists, nonfarm payrolls likely increased by 185,000 jobs in May after surging by 263,000 in April.

The pace of job growth is well above the roughly 100,000 needed per month to keep up with growth in the working age population. The unemployment rate is forecast to be unchanged near a 50-year low of 3.6 percent.

Sustained labor market strength is seen supporting growth amid signs that economic activity is slowing after a temporary boost from volatile exports and inventory accumulation in the first quarter. Manufacturing production and home sales slumped in April, and consumer spending increased moderately.

The Atlanta Federal Reserve is forecasting gross domestic product rising at a 1.3% pace in the second quarter. The economy grew at a 3.1% annualized rate in the January-March quarter.

Thursday’s claims report also showed the number of people receiving benefits after an initial week of aid rose 20,000 to 1.68 million for the week ended May 25. The four-week moving average of the so-called continuing claims slipped 1,000 to 1.67 million. 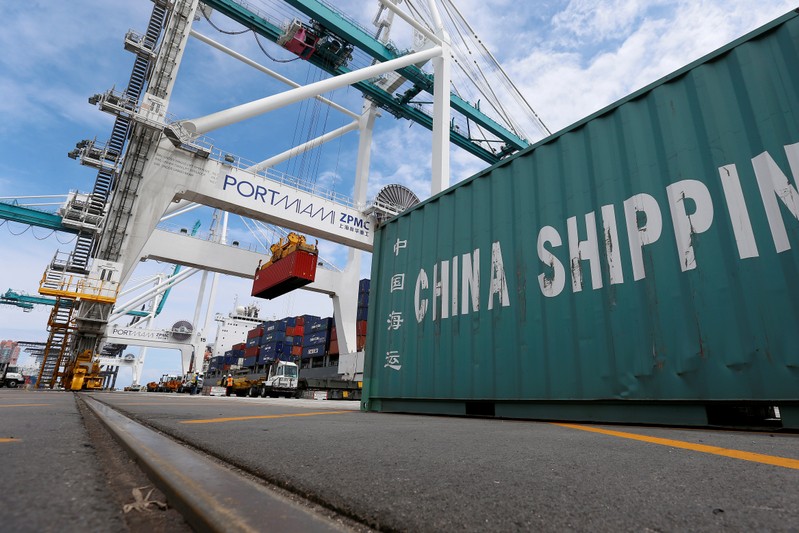