Initial claims for state unemployment benefits increased 4,000 to a seasonally adjusted 214,000 for the week ended Oct. 12, the Labor Department said on Thursday. Data for the prior week was unrevised.

Economists polled by Reuters had forecast claims rising to 215,000 in the latest week. The Labor Department said claims for Maryland, New York, Virginia and Puerto Rico were estimated last week because of Monday’s Columbus Day holiday.

The four-week moving average of initial claims, considered a better measure of labor market trends as it irons out week-to-week volatility, rose 1,000 to 214,750 last week.

Employers are hanging on to their workers as the pool of qualified workers continues to shrink. Despite the low layoffs, the labor market is losing momentum also as demand for labor cools, especially in manufacturing, in line with slowing economic growth.

The Federal Reserve said in its Beige Book report on Wednesday that labor market tightness was widely cited as a factor restraining hiring. The U.S. central bank also noted that “a number of districts reported that manufacturers reduced their headcounts because orders were soft.”

A 15-month trade war between the United States and China has weighed on business confidence, undercutting capital expenditure and pushing manufacturing into recession.

Though President Donald Trump announced a truce in the U.S.-China trade war last Friday, which delayed additional tariffs that were due this month, economists say the longest economic expansion on record remained in danger without all import duties being rolled back. The fading stimulus from last year’s $1.5 trillion tax cut package is also restraining growth.

Last week’s claims data covered the survey period for the nonfarm payrolls component of October’s employment report. The four-week average of claims rose 2,000 between the September and October survey period, suggesting little change in the moderate pace of job growth.

But a strike by about 48,000 workers at General Motors <GM.N> could weigh on employment gains in October. Striking workers, who did not receive a paycheck during the payrolls survey period, are counted as unemployed. GM and the United Auto Workers union reached a tentative deal on Wednesday to end the month-long strike.

Thursday’s claims report on Thursday also showed the number of people receiving benefits after an initial week of aid fell 10,000 to 1.68 million for the week ended Oct. 5. The four-week moving average of the so-called continuing claims rose 3,500 to 1.67 million. 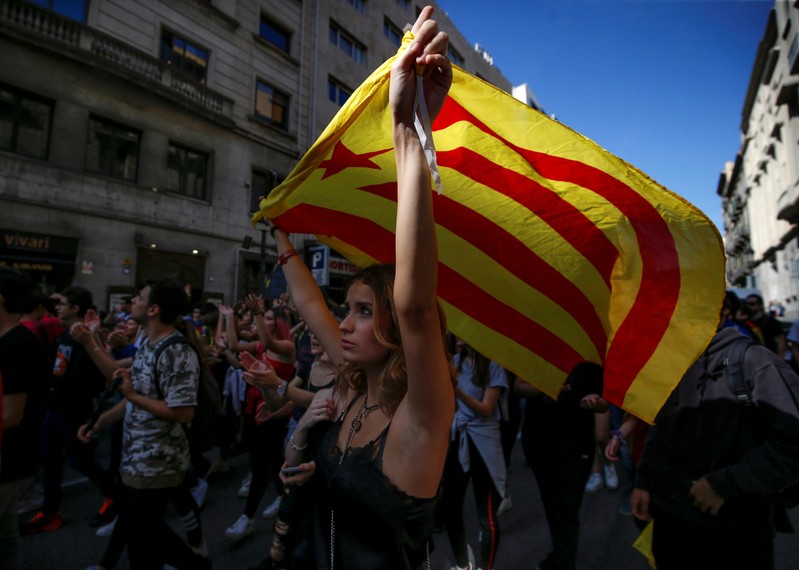