Initial claims for state unemployment benefits totaled a seasonally adjusted 803,000 for the week ended Dec. 19, compared to 892,000 in the prior week, the Labor Department said on Wednesday. Economists polled by Reuters had forecast 885,000 applications in the latest week.

Though jobless claims have dropped from a record 6.867 million in March, they remain above their 665,000 peak during the 2007-09 Great Recession.

The weekly unemployment claims report, the most timely data on the economy’s health, was released a day early because government offices are closed on Christmas Eve. It was consistent with other recent weak economic reports, including a decline in consumer confidence to a four-month low in December.

The recovery from the pandemic recession is also faltering because of delays by Congress to approve another rescue package. More than $3 trillion in government pandemic relief led to historic growth in the third quarter. Congress on Monday approved additional fiscal stimulus worth almost $900 billion, but economists said this was too little and too late.

The United States is being battered by a new wave of coronavirus cases, with more than 18 million people infected and nearly 320,000 dead, according to a Reuters tally of official data. State and local governments have re-imposed restrictions on businesses, undercutting consumer spending and unleashing a fresh round of layoffs.

A second report from the Commerce Department on Wednesday showed consumer spending, which accounts for more than two-thirds of U.S. economic activity, declining 0.4% in November after increasing 0.3 in October. That was the first drop in consumer spending since the recovery started in May.

Economists had forecast consumer spending decreasing 0.2% in November. The economy plunged into recession in February.

The raft of weak data bolsters economists’ expectations for a significant slowdown economic growth in the fourth quarter and a potential contraction in output in the first three months of 2021, despite the stimulus and two vaccines to fight COVID-19 being distributed.

Though the new rescue package includes direct payments to most Americans, economists expect a chunk of the stimulus checks will be saved. Health experts also warn it could take a while for herd immunity.

“The jury is out on whether consumers will spend the money they are given,” said Chris Rupkey, chief economist at MUFG in New York. “It looks like much of the original economic impact payments were saved.”

The stimulus package also includes the extension of a weekly unemployment subsidy for another 11 weeks, and will expand a small-business lending program and steer money to schools, airlines, transit systems, and vaccine distribution.

Gross domestic product rebounded at a record 33.4% annualized rate in the third quarter after contracting at a 31.4% pace in the April-June period, the deepest since the government started keeping records in 1947.

Growth estimates for the fourth quarter are mostly below a 5% annualized rate. Economists expect modest growth or even a contraction in the first quarter of 2021.

“Risks to the outlook are mostly negative,” said Dante DeAntonio, a senior economist at Moody’s Analytics in West Chester, Pennsylvania. “The increased spread of the virus across much of the country could result in an even larger pullback in business activity than expected.” 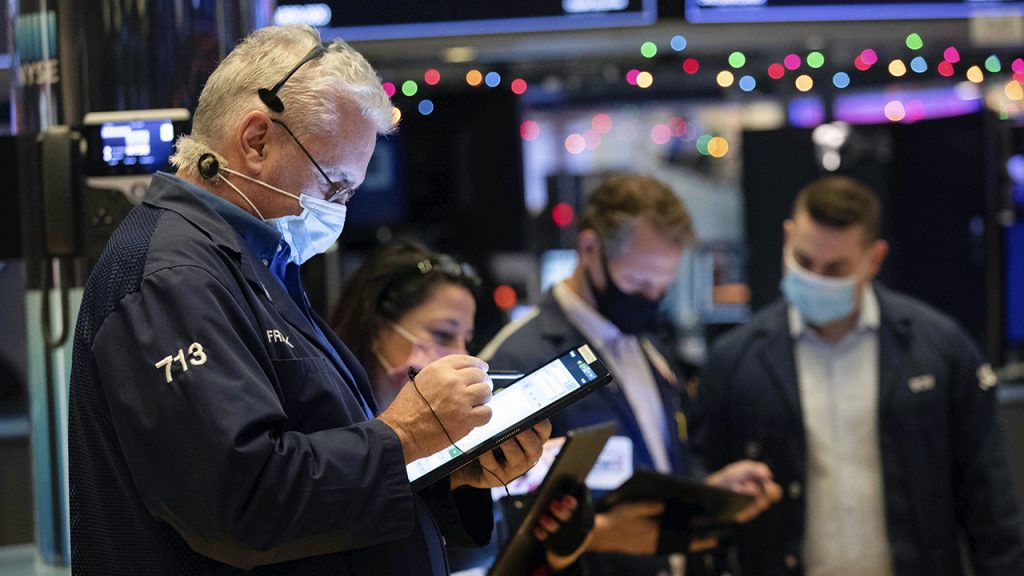