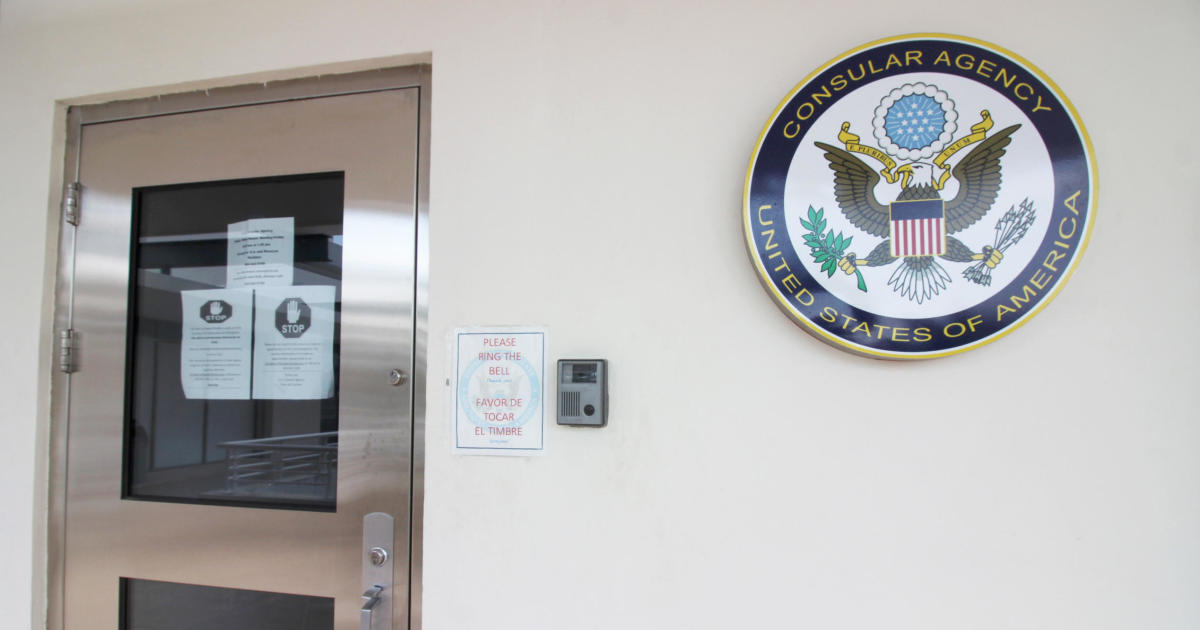 The State Department abruptly closed the U.S. Consulate in Playa del Carmen, Mexico and is prohibiting all U.S. government employees from traveling to the popular resort town. Government sources tell CBS News the measures were taken because of a “real crime threat” connected to warring drug cartels.

A security alert is now in effect for all Americans considering travel to Playa del Carmen.

CBS News correspondent Anna Werner says the resort, in the heart of Mexico’s Riviera Maya on the Yucatan peninsula, not far from other tourist hot spots like Cozumel, Cancun, and Tulum, may seem like a tropical paradise, but it has not been spared the violence sweeping other parts of the country.

In January 2017, a shooting at a nightclub in the resort town left five people dead, including an American teen who was trampled while trying to escape.

Over the past year, there has been a dramatic increase in violence in and around Playa del Carmen, according to Eric Olson, an expert on security issues in Mexico at the Wilson Center’s Latin American Program.

The U.S. Embassy did not mention a specific plot targeting Americans, but Olson believes issuing the security alert was the right call.

“There is information that there could be a violent attack in the next few days, so they’re letting people know what they know,” Olson tells CBS News. “I think people should take that seriously.”

Olson says 2017 was Mexico’s deadliest year on record with nearly 30,000 murders. In January, the State Department issued a travel ban to five Mexican states.  Americans visiting other parts of the country — including Quintana Roo, where Playa del Carmen is located — are only urged to use “increased caution.”

But the number of foreign visitors to the resort town jumped more than 18 percent last year, and CBS News travel editor Peter Greenberg says the number of Americans killed in violent crimes in Mexico is very small.

“Every time the United States issues a travel advisory, it’s got such a negative connotation, there’s an almost immediate knee jerk reaction from people to cancel,” says Greenberg, “but in terms of Americans being targeted for violent crime, it doesn’t really exist.”

Canada has also updated its travel advisory for Mexico, urging its citizens to “exercise a high degree of caution.”

The Mexico Tourism Board insists Playa del Carmen is safe. It tells “CBS This Morning” that the U.S. security alert implies “safety issues without any basis in fact.” 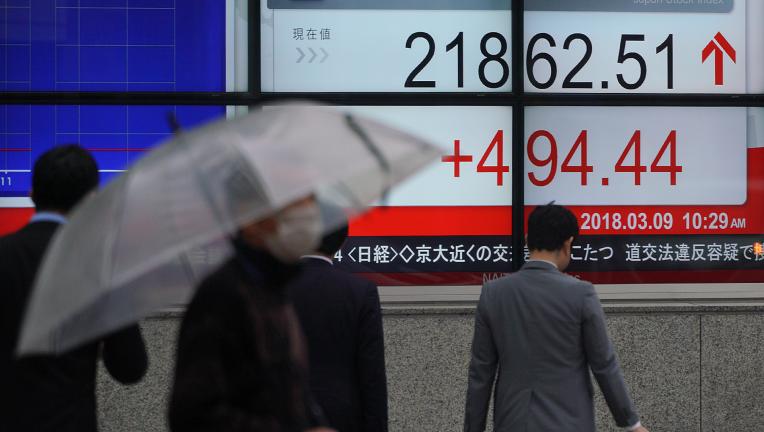