Allocations to bonds jumped by 12 percentage points to the highest since September 2011 as dovish signals from central banks and rock-bottom inflation expectations triggered a U-turn in rate forecasts, the monthly survey showed on Tuesday.

The percentage of investors expecting higher short-dated interest rates fell to its lowest level since 2008, the survey of 230 panelists with $645 billion in combined assets under management found.

Money managers meanwhile dumped risk: they haven’t been this bearish on stocks since early 2009 when the world was in the throes of a global financial crisis.

Funds’ allocation to global equities dropped by 32 percentage points from May to a net 21% underweight, the lowest allocation to stocks since March 2009 and the second-biggest one-month drop on record.

As investors fled risky assets, they pumped up their portfolios’ cash buffers, driving the average to 5.6% from 4.6% – the biggest jump since the 2011 debt ceiling crisis.

Investors were overwhelmingly gloomy about growth and inflation. The survey’s measure of growth expectations collapsed by a record 46 percentage points to a net 50% of respondents expecting global growth to weaken over the next 12 months.

A record number said the global economy is late-cycle, and just 9% expect higher global inflation in the next year – the most bearish inflation outlook since August 2012.

Asset managers see the U.S. Federal Reserve cutting rates if growth slows and markets fall further, and likewise expect U.S. President Donald Trump to act in the event of a further slide, for fear of it hurting his re-election chances.

Respondents saw the Fed likely cutting rates if the S&P 500 falls to 2,430 points, and U.S. President Donald Trump cutting a comprehensive trade deal should the index tumble to 2,350 points. The S&P 500 closed at 2,889.67 points on Monday. 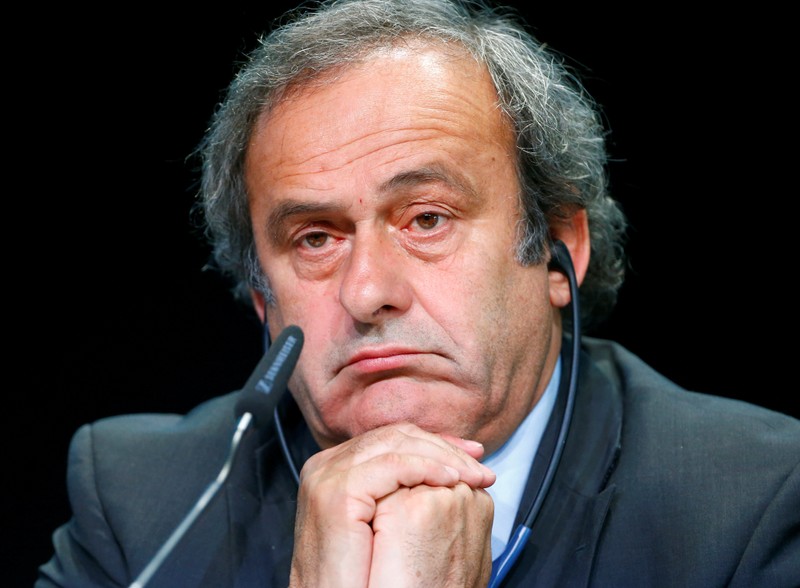