WASHINGTON – In a decision that could further help companies limit damages in employment disputes, the U.S. Supreme Court on Wednesday ruled against a California man who was the victim of an online scam targeting his employer and sought to bring claims on behalf of a group of workers instead of just himself.

In a 5-4 decision with conservative justices in the majority, the court overturned a lower court ruling that had allowed for the collective arbitration of the workers’ claims. The justices agreed with the man’s employer, lighting retailer Lamps Plus, Inc, which had argued that the arbitration must be conducted on an individual basis only.

The case hinged on whether courts can allow arbitration as a group even if an agreement does not explicitly provide for the collective arbitration of claims.

Lamps Plus and business groups such as the U.S. Chamber of Commerce said that the lower court ruling flouted federal law and Supreme Court precedents favoring arbitration.

The decision followed a series of others in recent years by the Supreme Court endorsing the power of arbitration and curbing class-action claims of various types.

(Reporting by Andrew Chung; Editing by Will Dunham) 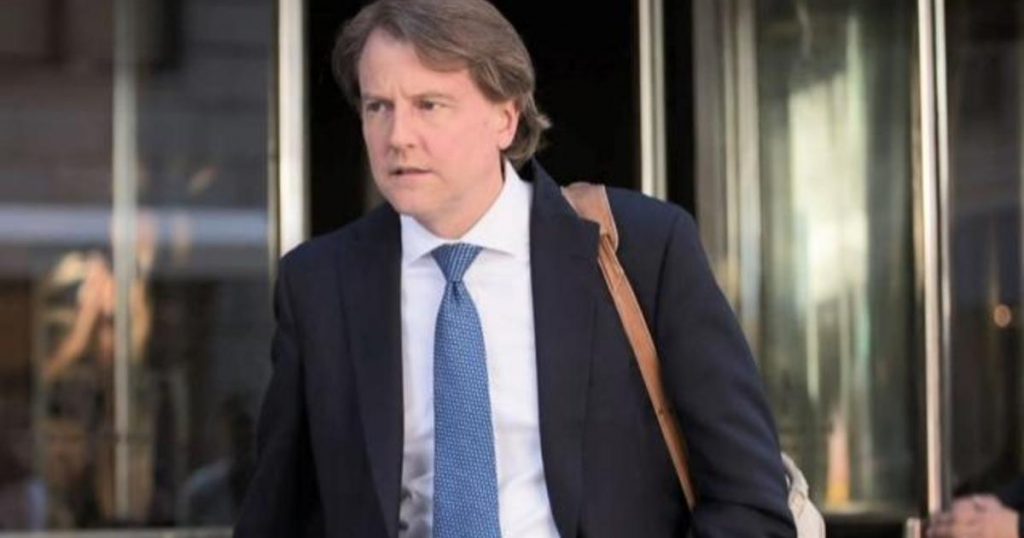