By Tom Westbrook and Noah Sin

SINGAPORE/HONG KONG (Reuters) – U.S. stock index futures cratered on Thursday, dropping near to their maximum down limit, after President Donald Trump failed to reassure markets with measures to limit the impact of the coronavirus pandemic.

Trump also announced a temporary ban on travel from Europe to curb the spread of the virus, which some analysts said spooked investors.

But investors were troubled by the absence of targeted stimulus measures and the lack of details about the public health response, such as the provision of extra testing kits or subsidies for treatment.

“Proper leadership has been sorely lacking, and focus should be on appropriate measures and planning for the worst, rather than focusing on optics.”

Trump’s address came after the longest bull run in U.S. history had already come to a shuddering halt on the Dow Jones index on Wednesday, as it tipped into bear market territory, and with Asian markets dropping as the coronavirus spread widens. [MKTS/GLOB]

Trump had earlier in the week said he would take “major steps” to ease economic strains, but then failed to appear at a scheduled briefing on Tuesday.

“The market was looking for something much better designed,” said Cliff Tan, East Asian head of global markets research at MUFG in Hong Kong.

“What they have seen in the last three days is looking increasingly more like brainstorming…the market sees this as too haphazard, too little, too late.” 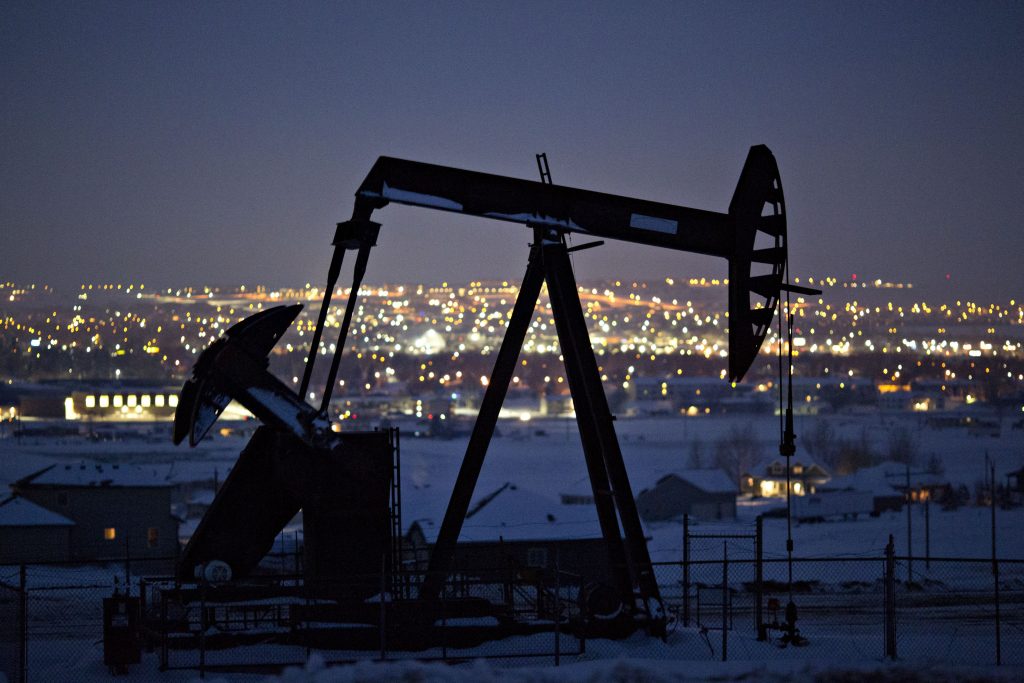