U.S. stock index futures rose in overnight trading on Wednesday as investors hoped that the winner of the U.S. presidential election would be determined soon.

“Markets are reacting very positively to the fact that a great deal of the election uncertainty has passed. Not all of it, but at least the worst outcomes seem to have been avoided. Markets hate uncertainty, and this is likely to be a tailwind for a while,” said Brad McMillan, chief investment officer for Commonwealth Financial Network.

“It looks likely that we’ll see a split Congress, which, based on history, has been the preference of the stock market,” said Lindsey Bell, chief investment strategist at Ally Invest. “You can see this expectation being priced into the market [Wednesday] with health care, communication services and technology stocks are leading the market,” she added.

The Trump campaign said it would seek a recount in Wisconsin, while earlier on Wednesday announcing that it was suing to halt ballot counting in Michigan and Pennsylvania.

Wed Nov 4 , 2020
Voters in Rhode Island took to the polls on Tuesday to vote on a referendum that would change the state’s official name. The people have spoken, and the state’s full name – The State of Rhode Island and Providence Plantations – will be shortened to remove language that has long […] 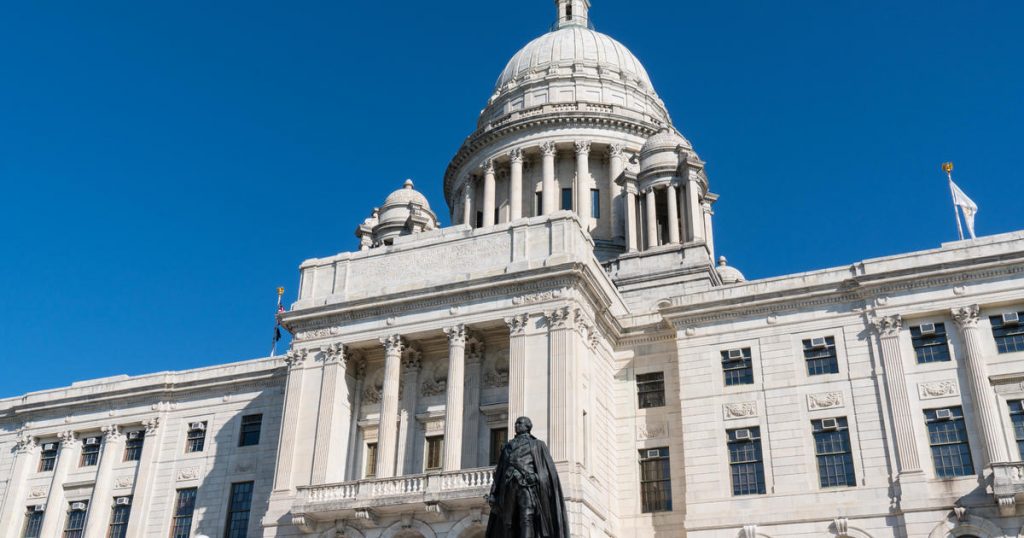