Energy stocks were set to gain as oil prices increased. WTI crude touched a 6-year high briefly on Tuesday before retreating. Crude was back up about 2% on Wednesday. Devon Energy, Occidental Petroleum and APA Corp were higher in premarket trading.

Bank shares including Goldman Sachs and JPMorgan Chase continued their retreat on Wednesday as long-term bond yields fell further, hurting the industry’s profitability prospects. Defying many predictions, the 10-year Treasury yield fell to 1.35% on Wednesday. Yields on the short-end of the so-called Treasury curve, including 1-year bills and 2-year notes, were flat to higher.

The 10-year Treasury yield fell 7.2 basis points to 1.36% on Tuesday as investors react to the potential of slower economic growth. That was its lowest level since February.

Weekly mortgage applications and the Job Openings and Labor Turnover Survey are also scheduled to be released Wednesday.

Wed Jul 7 , 2021
A set of SkySat satellites before a launch. Planet Satellite imagery and data specialist Planet Labs is preparing to go public, announcing on Wednesday that it will merge with a SPAC to list on the New York Stock Exchange. Planet Labs is combining with special purpose acquisition company dMY Technology […] 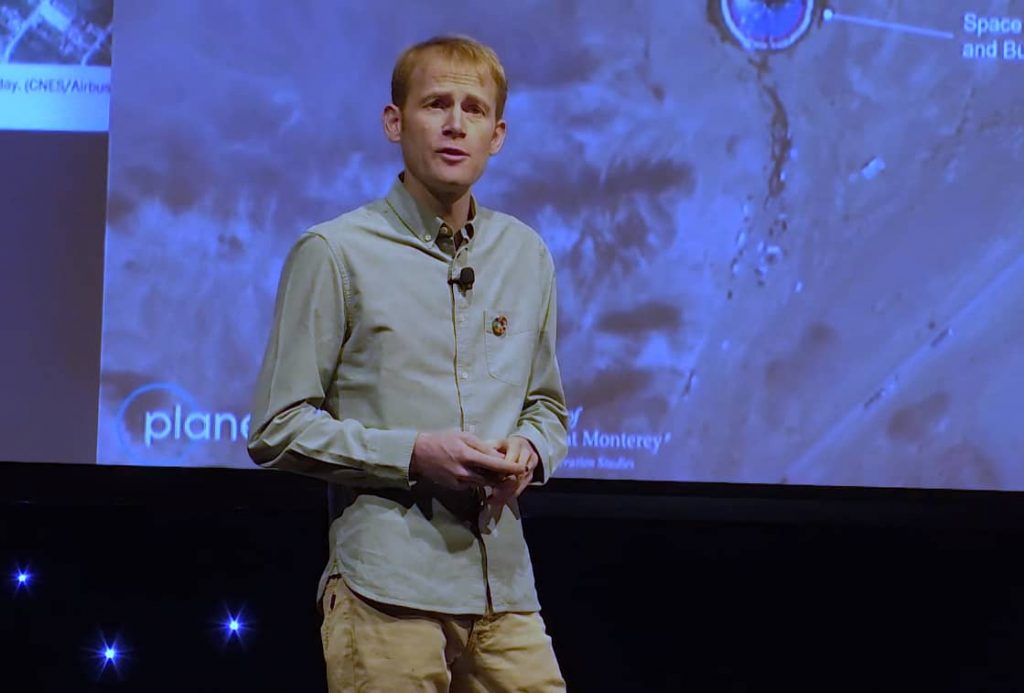