U.S. trade ambassador Dennis Shea also expressed deep concerns about the WTO dispute settlement system having “strayed far from the system agreed to by members” and said that the Appellate Body had overreached in some legal interpretations.

He was addressing the start of a two-day review of U.S. trade policies, held every two years at the WTO, which continues on Wednesday.

The U.S. economy is “one of the most open and competitive economies in the world”, with among the lowest tariffs globally, Shea said.

The Trump administration is committed to competitive markets and free, fair and reciprocal trade, he added, rejecting what he said was criticism by some of the U.S. approach as “unilateralist and protectionist”.

But China has pursued “non-market industrial policies and other unfair competitive practices” aimed at supporting its domestic industries while restricting or discriminating against foreign companies and their goods and services, he said.

“The WTO is not well equipped to handle the fundamental challenge posed by China, which continues to embrace a state-led, mercantilist approach to the economy and trade,” Shea said.

He did not refer to the dispute on steel or automobiles which brought the two powers to the brink of a major trade war but defended the U.S. “Section 301” investigation that found in March that Chinese practices related to technology transfer, intellectual property and innovation were discriminatory.

“The United States is committed to working with like-minded members to address our concerns with the functioning of the WTO. Reforms are necessary for the continued viability of the institution,” Shea said.

Report: China is driving use of armed drones in Middle East

Mon Dec 17 , 2018
The use of armed drones in the Middle East, driven largely by sales from China, has grown significantly in the past few years with an increasing number of countries and other parties using them in regional conflicts to lethal effects, a new report said Monday. The report by the Royal […] 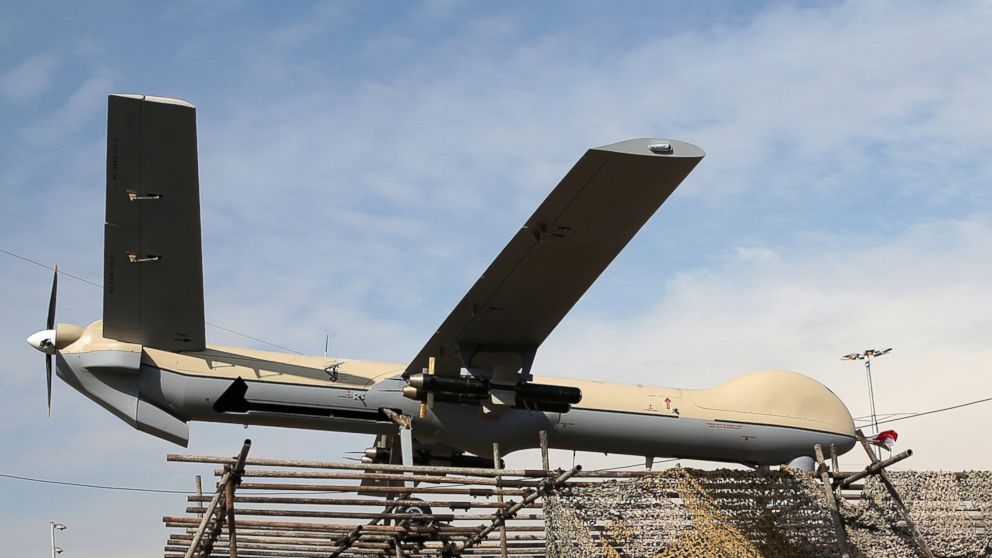