Jean Fletes, 13, receives a Pfizer-BioNTech COVID-19 vaccine from Delores Fye, a licensed practical nurse, at the UHealth’s pediatric mobile clinic on May 17, 2021 in Miami, Florida.

The U.S. has reported fewer than 30,000 cases for five straight days, data compiled by Johns Hopkins University shows, bringing the seven-day average of daily new infections to about 30,300.

It’s the first time daily case counts have held below the 30,000 mark for five consecutive days since mid-June.

Roughly 1.8 million vaccinations have been reported on average each day over the past week, according to Centers for Disease Control and Prevention data, and 48% of the population has received at least one vaccine dose.

Hopkins data shows that nationwide case counts have been on a mostly downward trend since the latest high point about a month ago in mid-April, when the country was seeing more than 71,000 cases per day. The latest seven-day average of daily new infections is 30,300.

Dr. Anthony Fauci, chief medical advisor to the White House, said Wednesday that infections are decreasing in every state in the U.S.

Fauci did not specify over what time period these state-level declines in infections have occurred. A CNBC analysis of Hopkins data shows that average daily case counts have declined by 5% or more in 38 states over the past week.

The U.S. reported 655 Covid deaths on Wednesday, bringing the seven-day average to 572 deaths per day.

About 1.8 million vaccinations have been reported each day on average over the past week, according to the CDC, down from the peak level of 3.4 million shots per day in mid-April and also lower than the average of 2.2 million one week ago.

About 48% of Americans are at least partially vaccinated, CDC data shows, and 38% are fully inoculated.

Thu May 20 , 2021
Patric Ferguson, 29, allegedly killed the man in the back of his patrol car. May 20, 2021, 3:01 PM • 3 min read A former Memphis, Tennessee, police officer accused of kidnapping and killing a man while on duty was indicted Wednesday by a grand jury on first-degree murder and […] 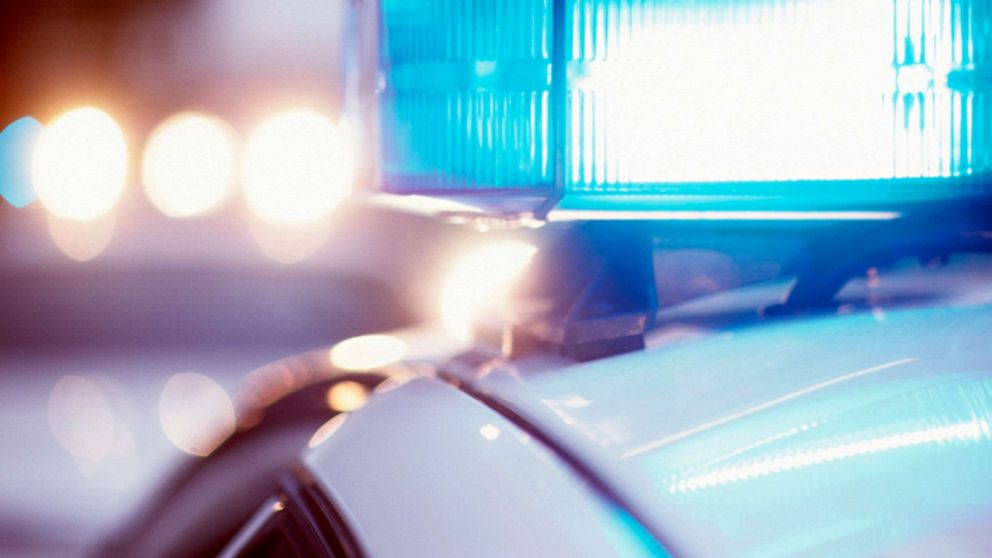