U.S. Secretary of the Treasury Janet Yellen speaks during a daily news briefing at the James Brady Press Briefing Room of the White House May 7, in Washington, DC. U.S. economy added 266,000 jobs in April, far less than the 1 million jobs that was expected.

Corporations around the world should pay at least a 15% tax on their earnings, the Treasury Department said Thursday as part of its push for a global minimum for businesses.

The final rate could go even higher than that, according to a Treasury release that said the 15% minimum is a “floor and that discussions should continue to be ambitious and push that rate higher.”

U.S-based companies currently pay a 21% rate, a level that was slashed during the Trump administration. Previously, the top rate had been 35%.

Under a proposal from President Joe Biden, the tax rate would be lifted to 28%, part of a plan to raise levies on both companies and the highest earners.

But the White House wants to take its tax plans outside the border.

Treasury Secretary Janet Yellen has been touting the benefits of a global corporate minimum tax rate that she said would discourage companies from relocating domiciles to other countries to cut their tax burdens even though most of their operations are in the U.S.

Yellen’s Treasury believes “that the international tax architecture must be stabilized, that the global playing field must be fair, and that we must create an environment in which countries work together to maintain our tax bases and ensure the global tax system is equitable and equipped to meet the needs of for the 21st century global economy,” the department said in a news release.

Yellen has bemoaned a global “race to the bottom” among countries cutting their rates to try to lure foreign companies.

Establishing the global minimum would help reduce that incentive, though it is unclear how many countries are willing to participate.

“Treasury made clear that a global corporate minimum tax rate would ensure the global economy thrives based on a more level playing field in the taxation of multinational corporations, and would spur innovation, growth, and prosperity while improving fairness for middle class and working people,” the release said.

The news came following meetings with a steering group within the Organization for Economic Cooperation and Development that the Treasury said featured “earnest” talks of a global tax. 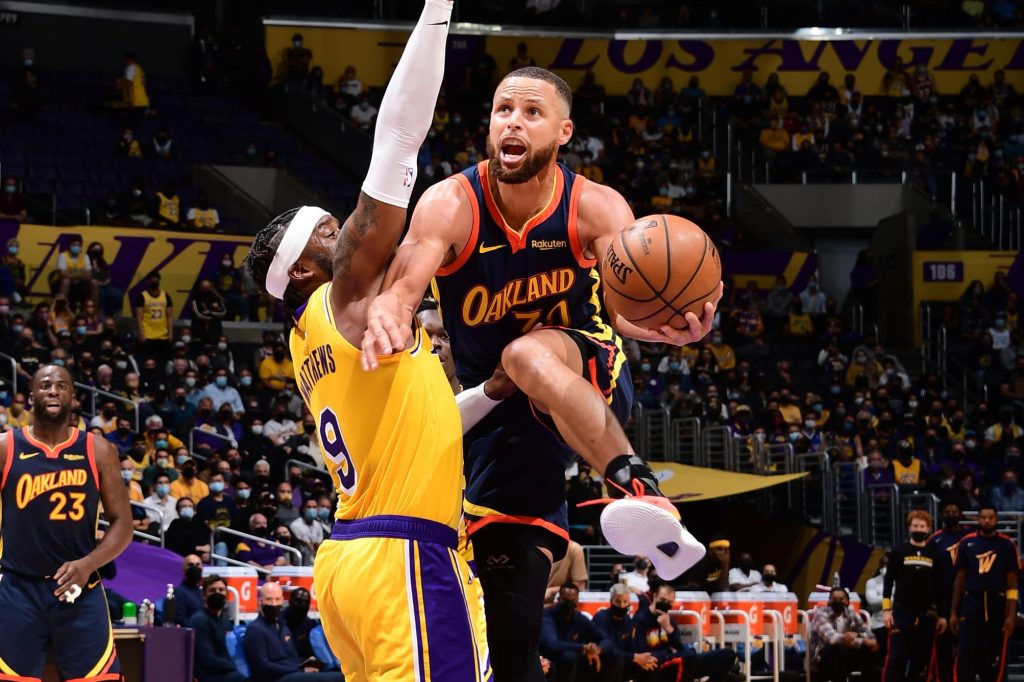