WASHINGTON (Reuters) – U.S. producer prices rose in November as gasoline prices surged and the cost of other goods increased, leading to the largest annual gain in nearly six years.

The fairly strong report from the Labor Department on Tuesday suggested a broad acceleration in wholesale price pressures, which could assuage concerns among some Federal Reserve officials over persistently low inflation.

The Labor Department said its producer price index for final demand increased 0.4 percent last month, advancing by the same margin for three straight months. In the 12 months through November, the PPI shot up 3.1 percent. That was the biggest gain since January 2012 and followed a 2.8 percent rise in October.

Economists had forecast the PPI rising 0.3 percent last month and increasing 2.9 percent from a year ago.

A key gauge of underlying producer price pressures that excludes food, energy and trade services also rose 0.4 percent last month. The so-called core PPI had increased by 0.2 percent for two straight months. It rose 2.4 percent in the 12 months through November, the largest gain since the series started in August 2014, after increasing 2.3 percent in October.

The dollar firmed against a basket of currencies on the data, while prices for U.S. Treasuries fell. U.S. stock index futures were trading mostly higher.

The broad rise in producer prices supports views that weak inflation readings experienced through the first half of the year probably were temporary. Some Fed officials worry that the factors that held down inflation early in the year could become more persistent.

The Fed officials were due to gather for a two-day policy meeting starting later on Tuesday. The U.S. central bank is expected to raise interest rates on Wednesday, for a third time this year, with a robust labor market and strengthening economy expected to overshadow policymakers’ earlier concerns about tame inflation.

“The pickup over the year will be welcomed by the Fed as an indication that inflation is gradually moving up,” said Sarah House, an economist at Wells Fargo Securities in Charlotte, North Carolina.

Inflation data on Wednesday is expected to show the consumer price index rising 0.4 percent in November after nudging up 0.1 percent in October, according to a Reuters survey. The core CPI is seen rising 0.2 percent for a second straight month.

There were also increases in the prices of light motor trucks, pharmaceutical preparations, beef, residential electricity and jet fuel.

Core goods climbed 0.3 percent in November, rising by the same margin for a third consecutive month. Prices for passenger cars accelerated 0.5 percent last month, the largest increase since December 2016, after being unchanged in October.

The cost of healthcare services was unchanged last month after rising 0.3 percent in October. Those costs feed into the Fed’s preferred core PCE price index. 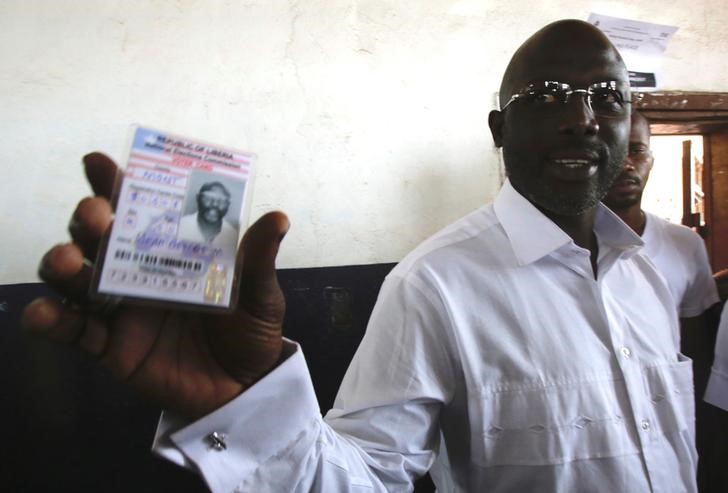