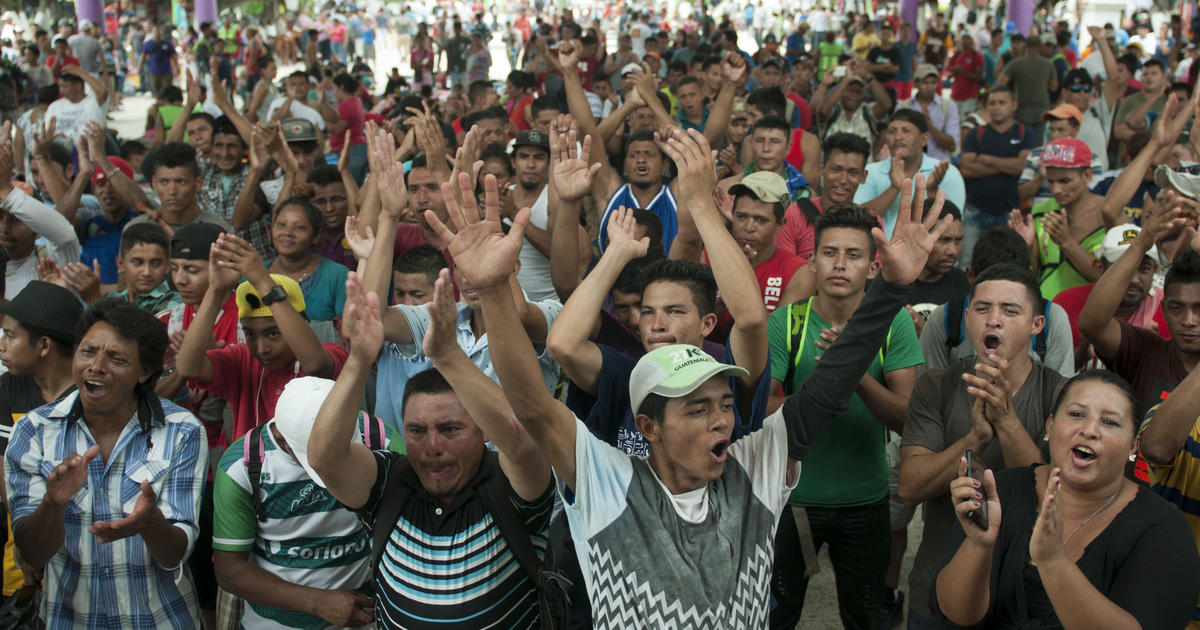 The U.S. military is preparing to deploy several thousand troops to California, Arizona and Texas, CBS News has confirmed, as President Trump ramps up his response to the caravan of migrants approaching the U.S.

The initial plan, named Operation Faithful Patriot, calls for sending 1,800 troops to Texas, 1,200 to Arizona and 1,500 to California. However, officials say no final decisions have been made, and the numbers could go higher. These numbers mark an increase over the initial estimate last week that 800 troops would be deployed.

The Defense and Homeland Security Departments will be holding a press conference this afternoon on the troop deployment.

The president previewed the deployment Monday morning with a tweet that said the caravan is “an invasion of our Country and our Military is waiting for you!” “Please go back,” he said.

Mr. Trump has long blasted illegal immigration and touted the importance of border security, and he has been focused on the caravan in recent days, calling the matter “a great Republican issue” ahead of the midterms.

The president has also threatened to cut off aid to some Central American countries for failing to stop the migrants within their borders.

Mon Oct 29 , 2018
Last Updated Oct 29, 2018 3:02 PM EDT White House press secretary Sarah Sanders on Monday defended the president’s defense of himself, after the president has continued to attack the media and his critics in the wake of the bomb threats against Democrats and CNN, and Saturday’s deadly massacre at […] 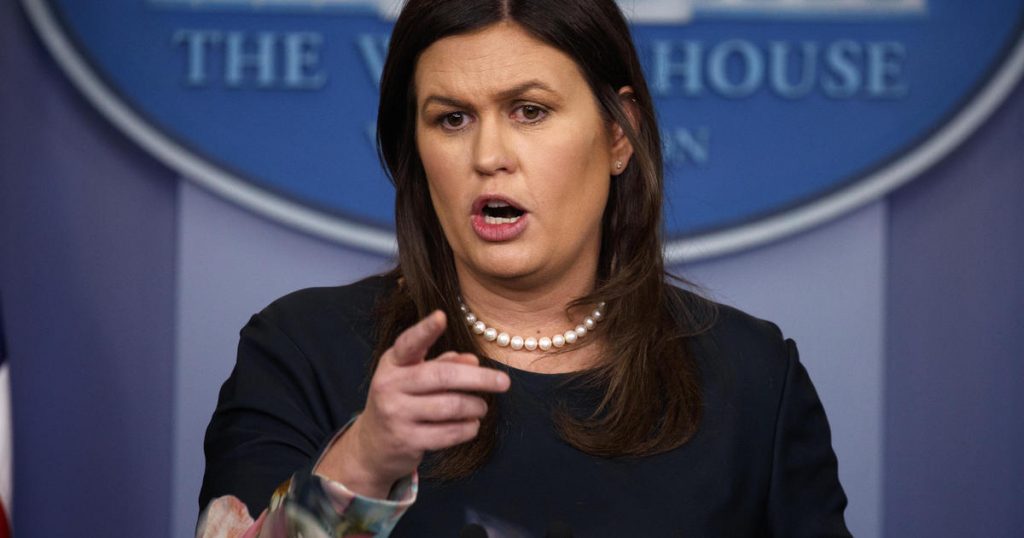