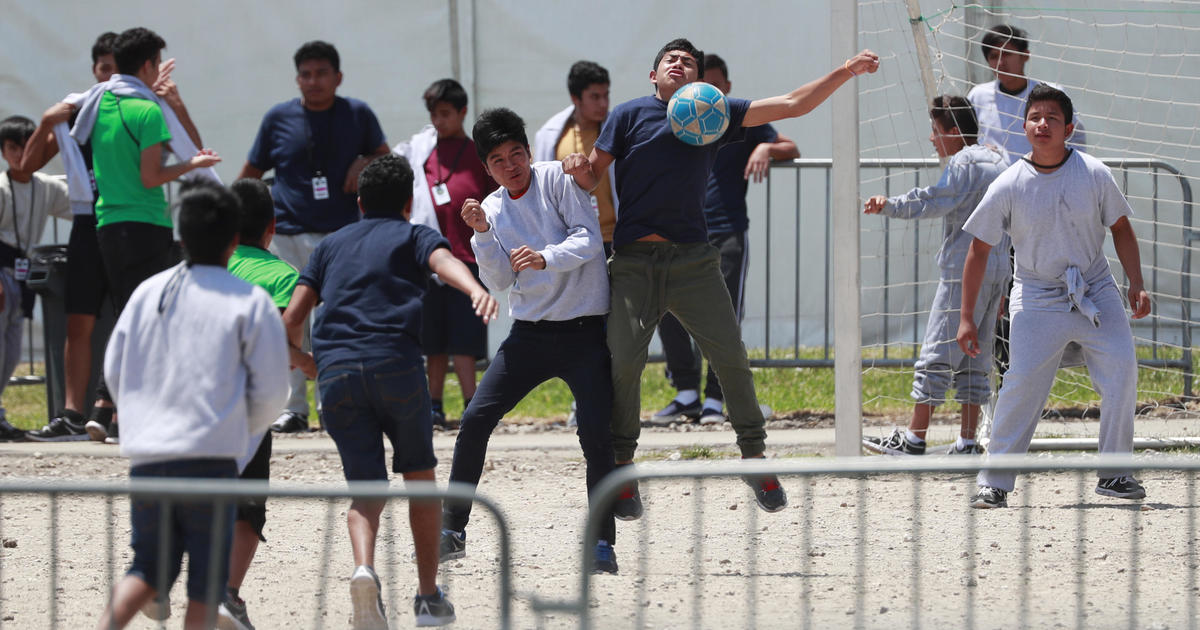 Washington — The Trump administration on Wednesday moved to end all educational, recreational and legal services offered to migrant children in U.S. custody, warning the public and Congress that it is running out funds to take care of unaccompanied minors detained near the southern border.

Citing a “tremendous strain” on the agency fueled by the unprecedented flow of migrants from Central America heading towards the U.S.-Mexico border, the Office of Refugee Resettlement (ORR), an office within the Department of Health and Human Services (HHS) charged with taking care of migrant minors, said it was winding down programs “not directly necessary for the protection of life and safety” of unaccompanied children in its custody.

An HHS official said the department was urgently asking Congress to approve $2.88 billion in emergency funding to increase housing capacity in children shelters, which are overseen by the government but operated by private contractors. The shelters were instructed this week to cease or gradually end certain services.

“Additional resources are urgently required to meet the humanitarian needs created by this influx — to both sustain critical child welfare and release operations and increase capacity,” the official told CBS News, adding that its programs for unaccompanied children may be “unable to accommodate” more minors without increased funding.

The decision by HHS to scale back or discontinue these programs was first reported by The Washington Post.

The HHS official said the agency is facing a “spike” in referrals of unaccompanied minors. Under U.S. law, the Department of Homeland Security (DHS), which oversees the Border Patrol agents who are usually the first to encounter migrants near the border, is required to transfer unaccompanied migrant children in its custody to HHS within 72 hours.

The minors are usually in HHS custody until a sponsor is found for them. More than 40,000 children have been transferred to HHS custody this year, according to the department. Most them are from El Salvador, Honduras and Guatemala, a region known as the “Northern Triangle” plagued by political instability, chronic violence and suffocating poverty.

While the children await sponsors — who are typically family members living in the U.S. — HHS has been offering them English classes and allowing them to participate in outdoors activities, like soccer, within the confines of the shelters.

Connecticut Democratic Rep. Rosa DeLauro, who oversees the subcommittee which appropriates funds to HHS, said she is ready to appropriate more funding to the department but only if “proper protections” are in place “to ensure these kids are well taken care of.”

“Basic educational, recreational, and legal services for unaccompanied children are imperative for their physical and mental well-being,” DeLauro wrote in a statement. “ORR’s cancelling of these services will inflict further harm on children, many of whom continue to languish for months without being placed safely and expeditiously into a sponsor’s care.”

The Connecticut Democrat said HHS was potentially “violating the law,” presumably referring to the Flores Agreement, a court settlement which bars the government from detaining migrant families and children for more than 20 days and set standards for the care of minors, including educational services.

Democratic Rep. Debbie Mucarsel-Powell, who represents the south Florida district home to the largest migrant youth detention center at Homestead, accused the administration of “robbing” kids of their “humanity” with the move by HHS.

“What are the children supposed to do? Will soccer balls and crayons now be confiscated? How are these children expected to learn, grow, and function in society?” she said in a statement to CBS News. “These are children that are going through tremendous suffering.”

Wed Jun 5 , 2019
Sephora said it closed all of its stores for an hour on Wednesday so employees across the country could undergo diversity training. The move comes after singer SZA said she was profiled at a Sephora in Calabasas, California. In April, SZA tweeted that while she was shopping at the cosmetics […] 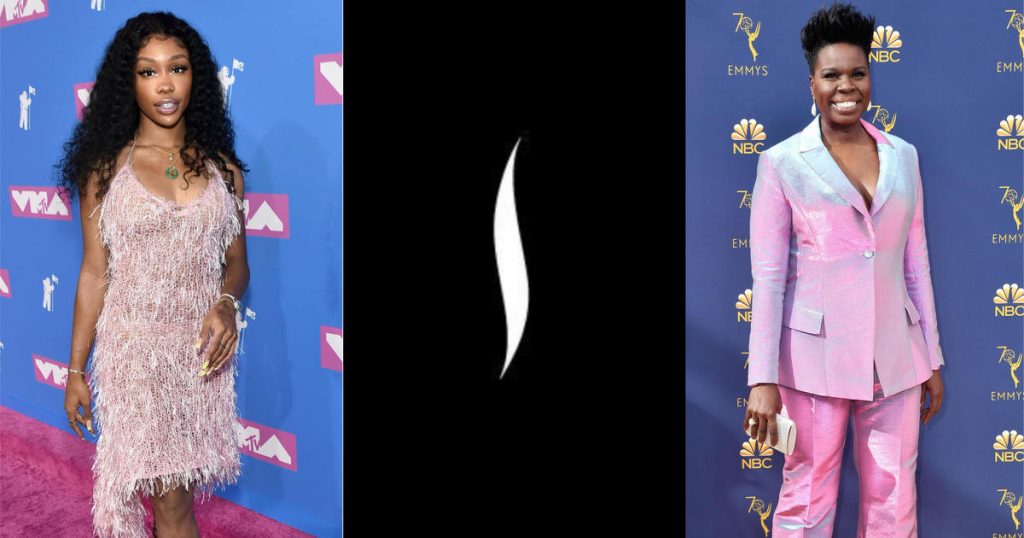