The value of the net long dollar position was $22.02 billion in the week ended Aug. 7, up from $20.06 billion the previous week. Speculators were net long dollars for an eighth straight week, after being net short for 48 weeks.

In a broader measure of dollar positioning <0#NETUSDFX=> that includes net contracts on the New Zealand dollar, Mexican peso, Brazilian real and Russian ruble, the U.S. dollar posted a net long position of $22.929 billion in the week ended Aug. 7, up from net longs of $21.222 billion a week earlier.

In the wake of global trade and geopolitical tensions, the dollar was the outperformer compared with other major and emerging market currencies, with the United States seen as better-placed to handle a trade war event.

Since hitting a more than three-year low against a basket of six major currencies in February, the dollar <.DXY> has gained 9.3 percent. On Friday, the dollar hit a 13-month high in a safe-haven bid amid tension in Turkey.

Turkey’s lira plummeted as much as 18 percent against the dollar on Friday as worries about President Tayyip Erdogan’s influence over monetary policy and worsening U.S. relations snowballed into a market panic. The past week saw the lira shed more than 20 percent of its value.

“President Trump appears to be reveling in the dollar’s ability to bring the likes of China, Russia and Turkey to bear by contributing to varying degrees of currency crises,” said Chris Turner, global head of strategy at ING in London, in a research note.

In the cryptocurrency market, meanwhile, speculators’ net short position on bitcoin Cboe futures were at $1,611 contracts <0#1CFTC1330E1> from net shorts of 1,603 the previous week, data showed.

Cryptocurrencies have been stagnant the last few weeks after an earlier sell-off that took bitcoin below $6,000 in June.

Strategists at Fundstrat in New York believe the crypto market is still in “purgatory” until mid-August to mid-September.

Fri Aug 10 , 2018
The arraignment of the man accused of starting a massive wildfire in Southern California‘s Cleveland National Forest was delayed for a second time after he had several outbursts in court Friday. A day after refusing to leave his jail cell for his first scheduled court appearance, 52-year-old Forrest Gordon Clark […] 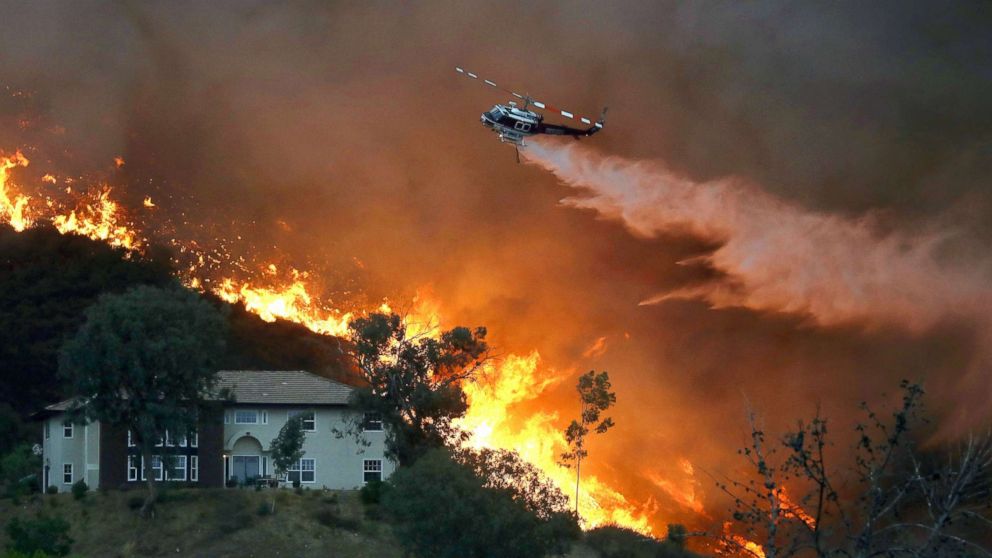