FILE PHOTO: The logos of Amazon, Apple, Facebook and Google are seen in a combination photo from Reuters files. REUTERS/File Photos -/File Photo

WASHINGTON (Reuters) – Lawmakers on the House Judiciary Committee’s antitrust panel on Tuesday pressed an executive from Amazon.com Inc on allegations that it competed against its own sellers and pushed them to buy advertising and fulfillment services.

Legislators also pushed tech giants Apple Inc to explain charges for apps and in-app purchases, demanded Facebook Inc explain its rapidly changing privacy policy and asked Alphabet’s Google if it discriminated against its rivals by demoting them in search results.

All noted that they faced competition from a variety of rivals, including each other, and said they played fair with customers and rivals.

Nate Sutton, an associate general counsel at Amazon, said that the company accounts for a small percentage of retail sales and denied using data about third-party sellers to plan its own offerings.

Matt Perault, head of global policy development at Facebook, faced skepticism from Representative Hank Johnson of Georgia when Perault stressed Facebook’s many social media competitors. “I’d like to know who this competition is,” Johnson said. “It’s not readily apparent.”

Lawmakers did not ask about antitrust probes of the four companies under way at the Justice Department and Federal Trade Commission.

Nor did they press Facebook about a proposed $5 billion settlement between the company and the FTC to resolve allegations that the company violated a 2011 consent agreement by inappropriately sharing information on 87 million users with the now-defunct British political consulting firm Cambridge Analytica.

Other congressional panels Tuesday focused on Facebook’s plans to bring out a cryptocurrency, the Libra, and allegations that Google is biased against conservatives in search results.

While the tech companies appear to have few friends on Capitol Hill, there has been some pushback from Republicans against a proposal by Senator Elizabeth Warren, who is running for president, that Amazon, Facebook and Google be forced to divest companies that they purchased previously. 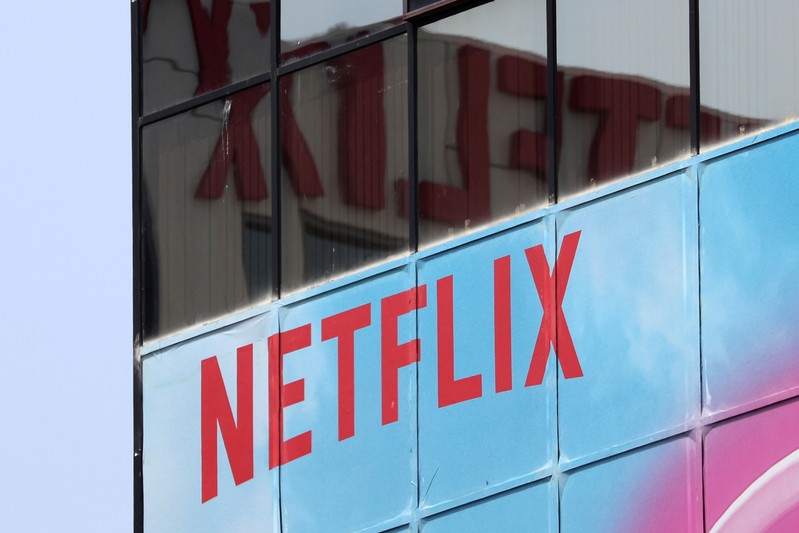