WASHINGTON (Reuters) – U.S. lawmakers will include landmark reforms to how the Federal Aviation Administration (FAA) certifies new airplanes in the wake of two fatal Boeing 737 MAX crashes as part of a massive year-end legislative package set to be voted on as early as Monday, four congressional aides briefed on the matter said.

Aides said the language would boost FAA oversight of aircraft manufacturers, and the review of key human factors assumptions used to certify aircraft. It would also institute new measures to undue pressure within aviation manufacturing, and contains new disclosure requirements for safety-critical information, the aides said. 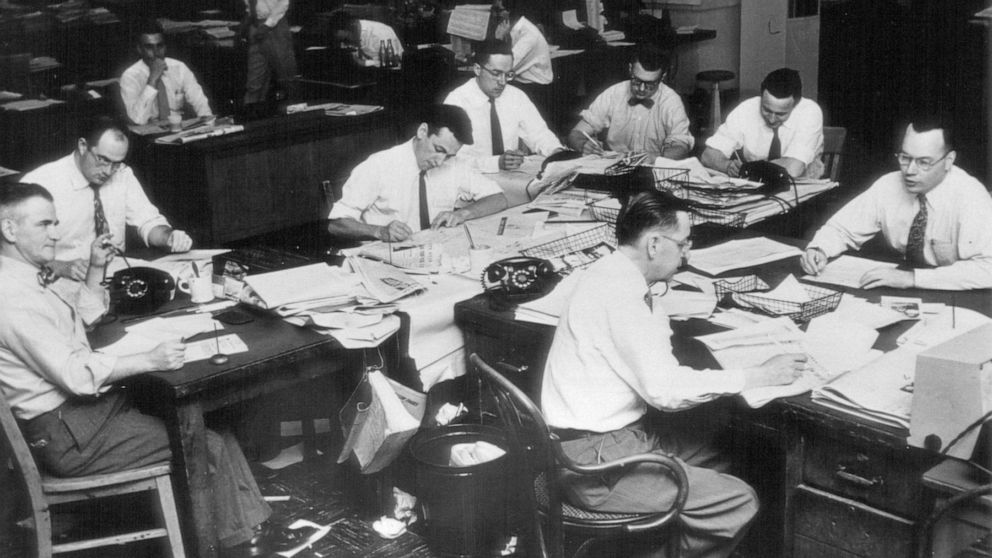